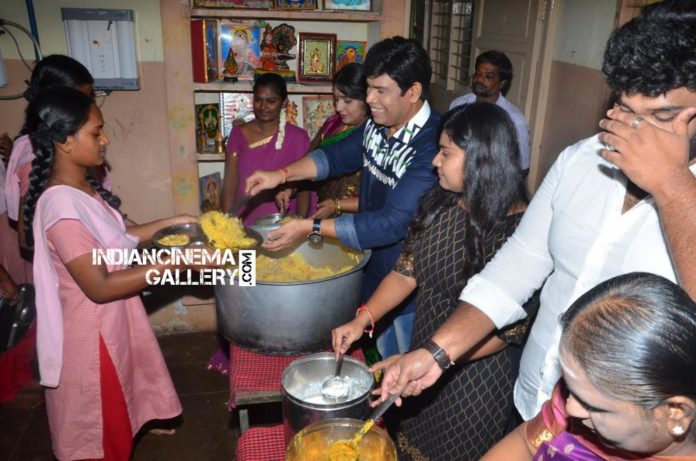 Anandaraj (born 10 November 1958) is an Indian Tamil film actor and Politician who has enacted villain roles in several Tamil films. He has appeared in over hundred films in different languages including Tamil, Kannada, Telugu and Malayalam.