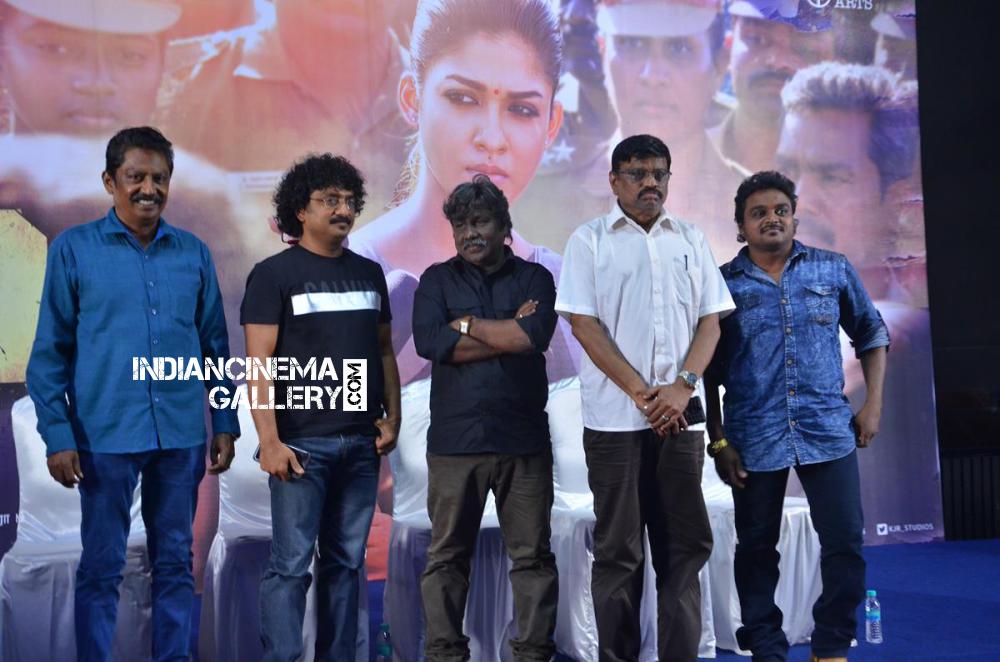 Aramm  is an upcoming Indian Tamil-language drama film directed by Minjur Gopi. It features Nayanthara in the lead role as a district collector, with Ramesh and Vignesh of Kaaka Muttai fame in supporting roles. The film began production in mid-2016 and was completed during October 2016, with the title only being released thereafter.