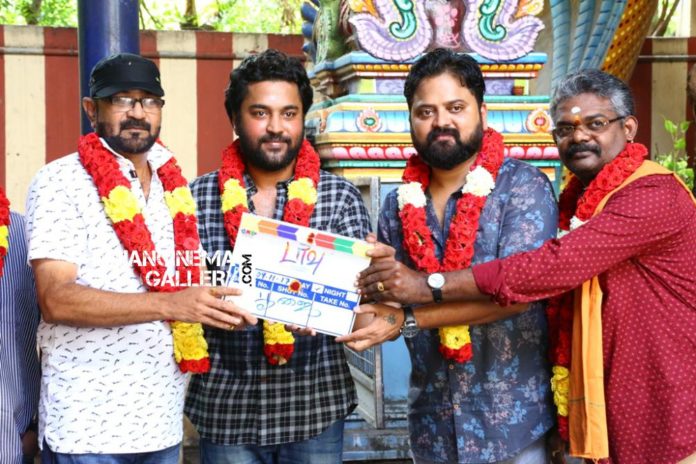 After helming the horror comedy ‘Dhilluku’ Dhuddu, Rambala is back with a romantic thriller. Starring Kayal Chandran and Reba Monica in the lead, the film is titled ‘Daavu’. Ask the director the reason behind this title, and he says with a laugh, “Daavu adikkarathu is a common term in Tamil and the hero of the film falls in love with many girls. The film explores his relationship with that one girl who changes his life completely. That’s why we thought Daavu would be apt because the film is high on romance and humour.”