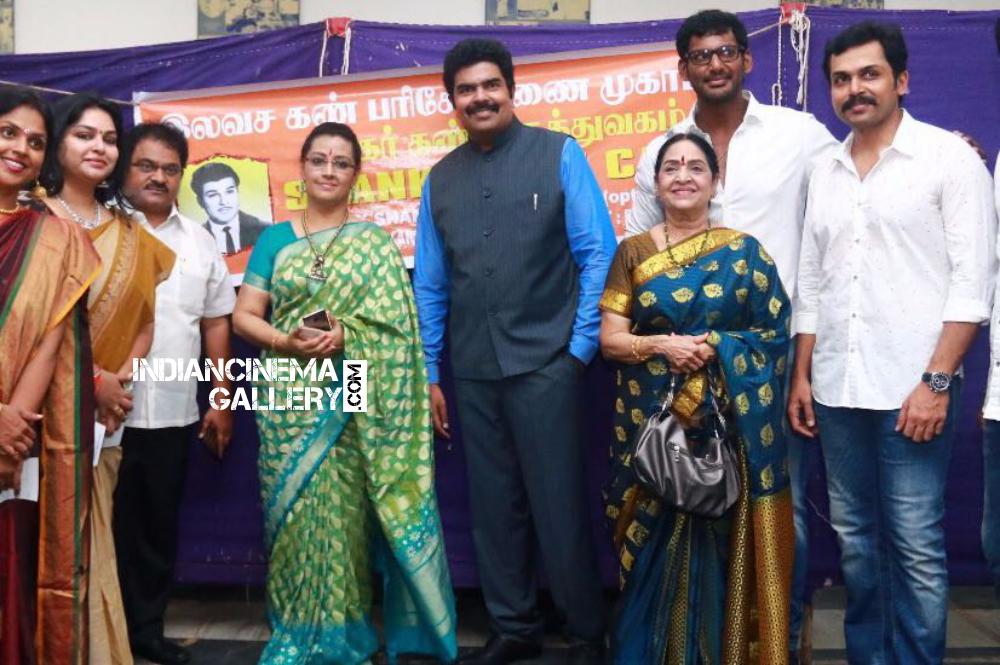 The Nadigar Sangam , officially known as the South Indian Artistes’ Association (SIAA), is a unionfor film, television, and stage actors in the Indian state of Tamil Nadu, based in Chennai. Formed in 1952, the group has a charitable trust fund to provide pension to retired actors, voiced support for actors caught in controversy, and have collectively protested socio-political issues.