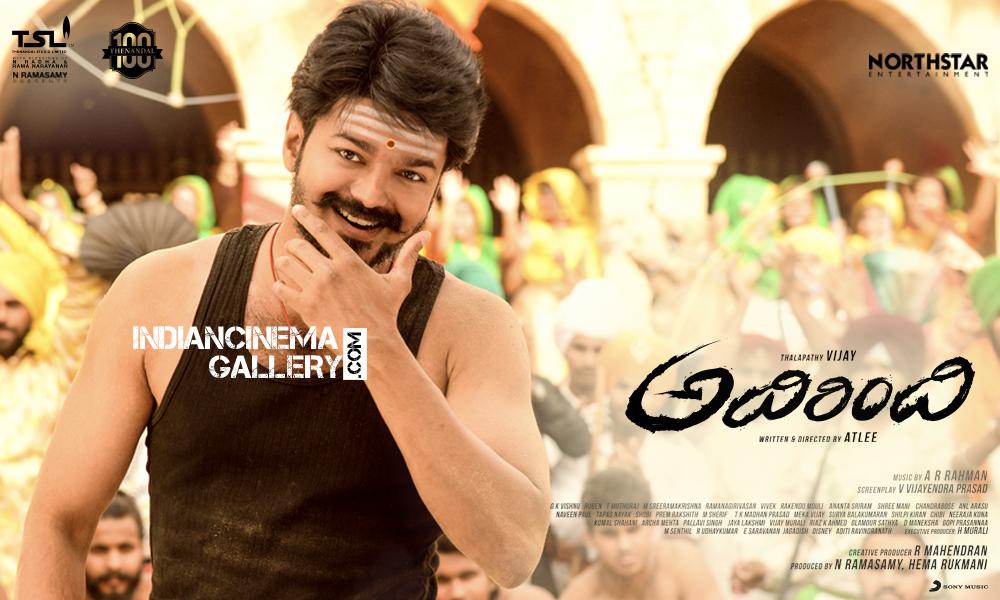 Mersal was released on October 18th in TamilNadu and has been doing surprisingly well at the box office. Despite the low promotions, only the controversies releated to the flick are driving the collections forward. There is a campaign called Modi vs Mersal going on which also acted as a catalyst for movie’s success. Now, Telugu audience are also eagerly waiting for the movie release because of the buzz it generated.