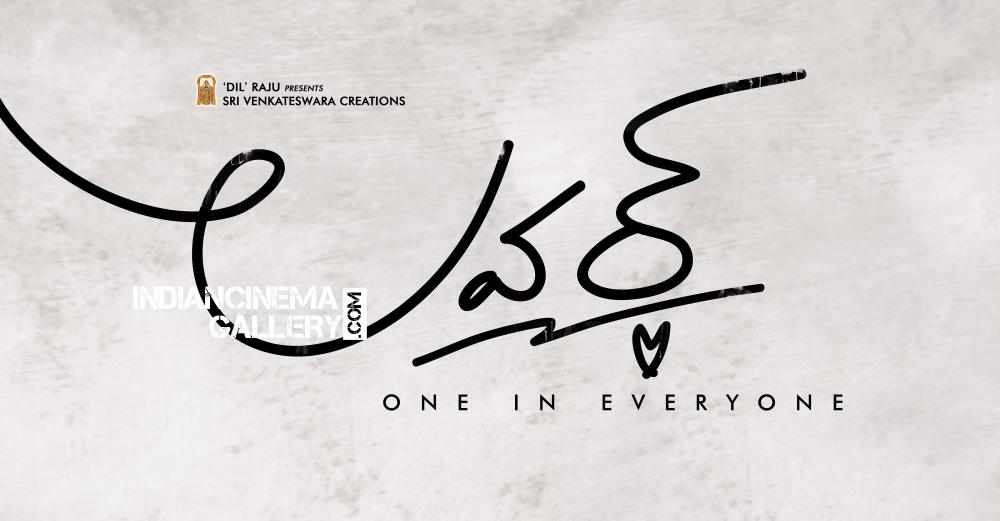 This movie will be directed by Anish Krishna, who made a film like Ala Ela. After Ala Ela he tried to make sequel to it. Unable to do so, he tried to do another movie with Allari Naresh as hero. Both did not take off, so he waited patiently for another chance. Dil Raju gave him a chance in his banner and Raj Tarun agreed to be a part of the movie.