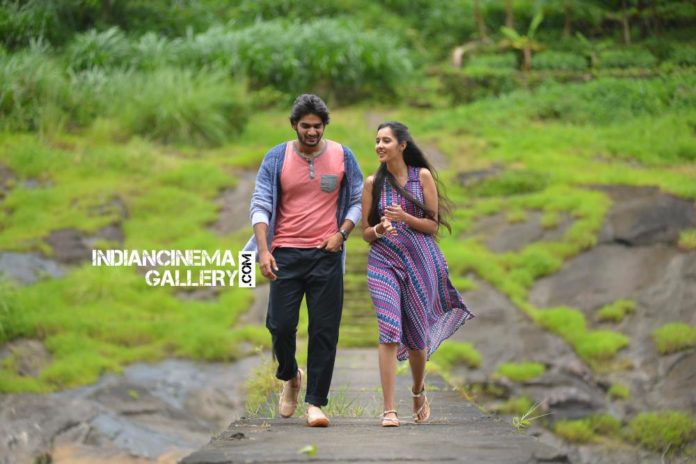 Prematho Mee Karthik’ is a Telugu movie starring Kartikeya and Simrat Kaur in the lead roles. The film is written and directed by Rishi. Shaan Rahman is the music composer.

The film is executed by Ashok Reddy Gummakonda while Ramanashree Gummakonda and Ravinder Gummakonda are jointly producing the movie under RamanaShree Arts banner.