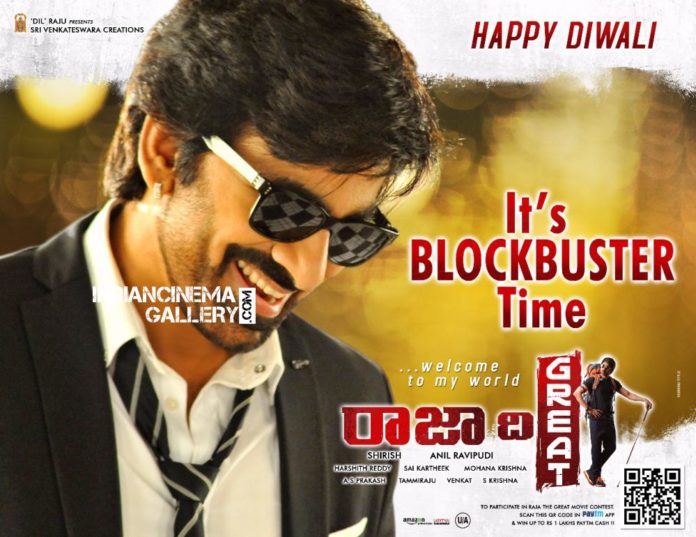 Tollywood star Ravi Teja is introduced as ‘Mass Maharaja’ a reputation that he earned due to the choice of his movies. Calling him ‘Maharaja of mindless entertainer’ would be more befitting as he has made a career with such films. You don’t go to watch a Ravi Teja film, which is directed by Anil Ravipudi, expecting a Nayakan. It’s only fair that we judge his latest offering, Raja The Great, by the standards of mindless entertainers. 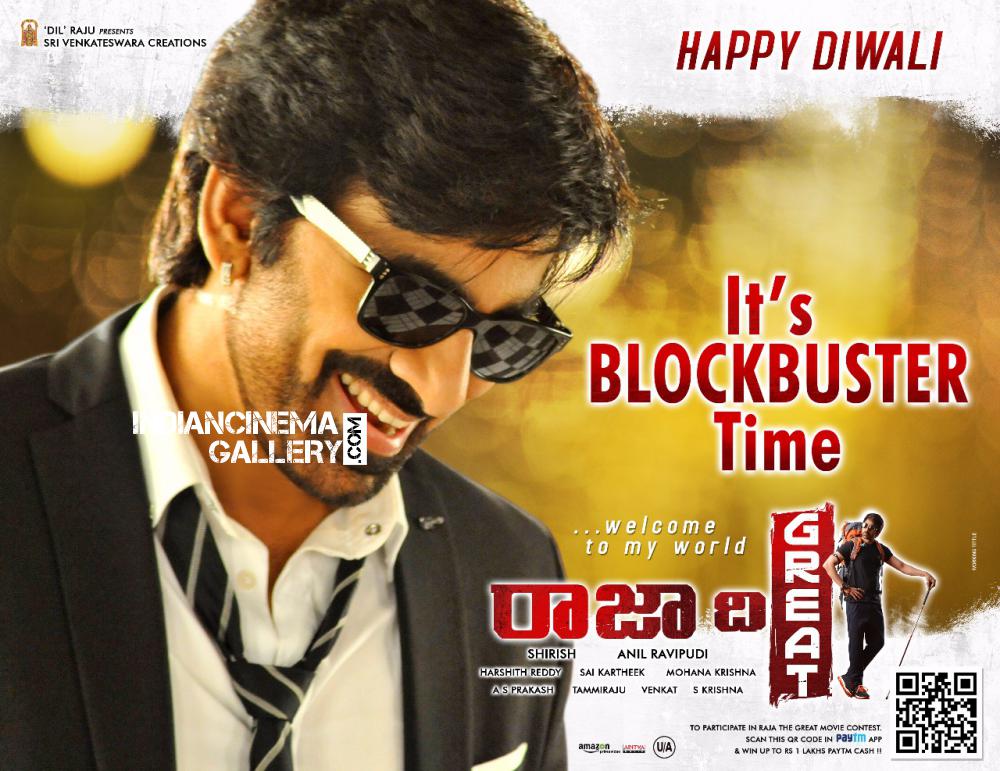