The rush of newcomers to tinsel town is unstoppable. More than 70 plus launches in 2017, here is one more ‘Rangbirangi’ with one film director Mallikarjuna Muththalageri with new actors picked from audition. He has done ‘Madarangi’ in the past and found a moderate success in the debut. New producer Shanthakumar from transport business and four prominent characters for the film are fresh faces to arch light. 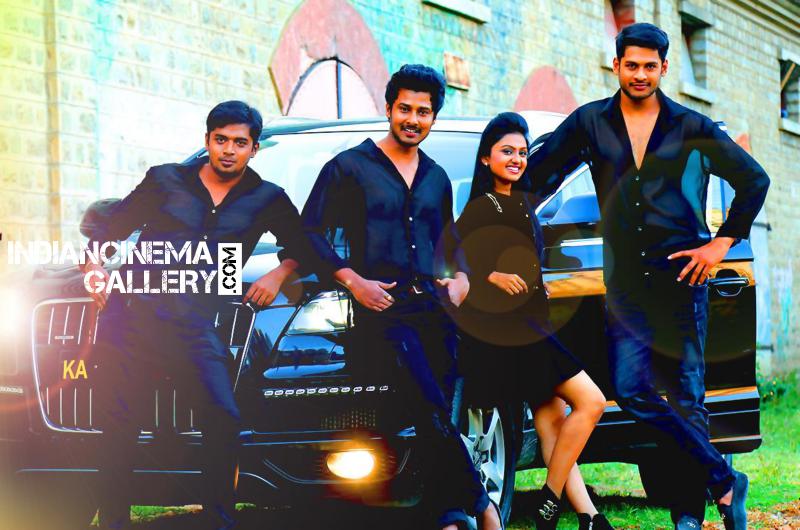 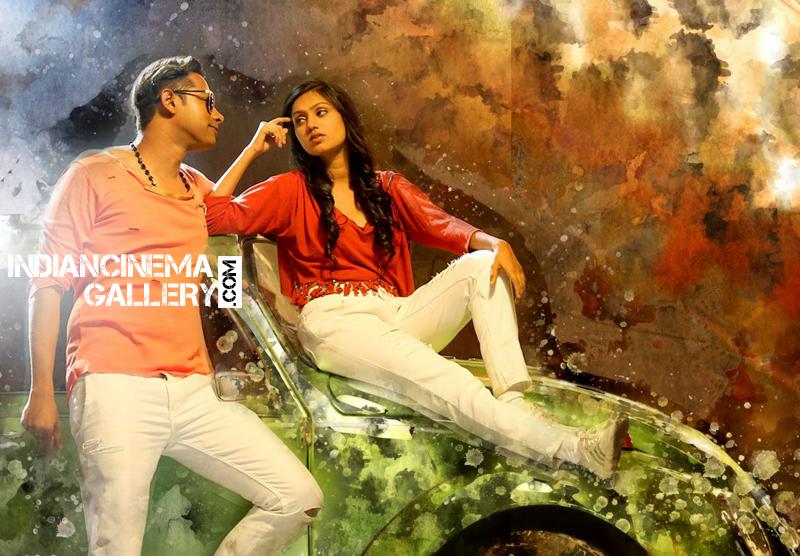 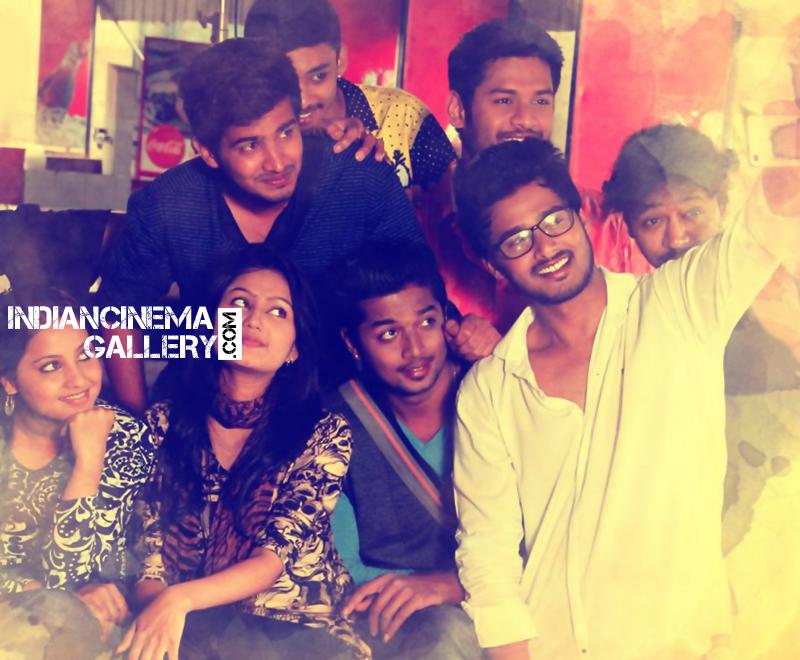 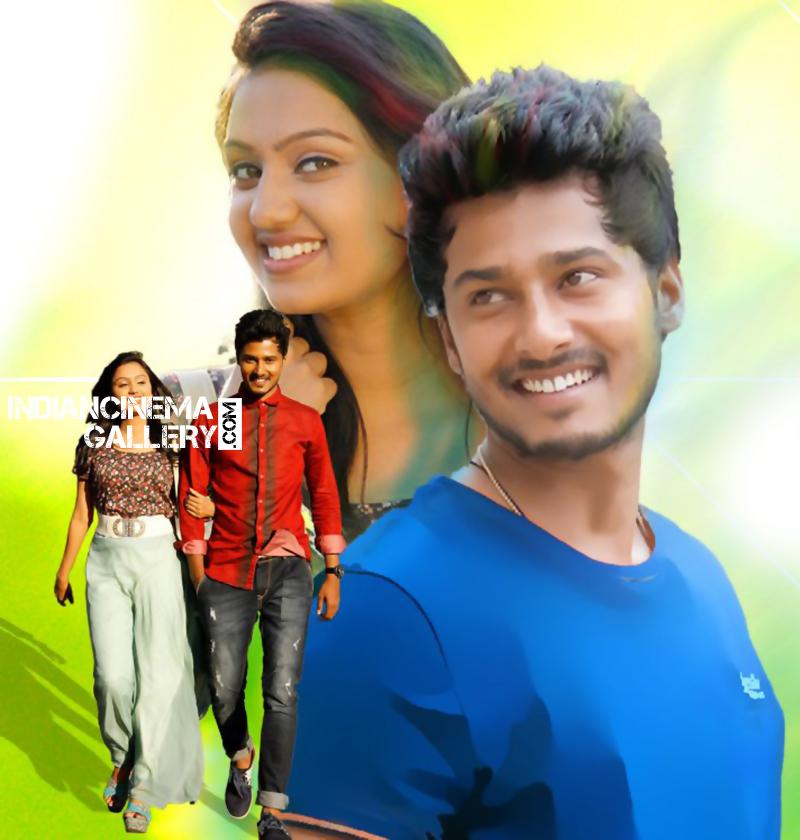 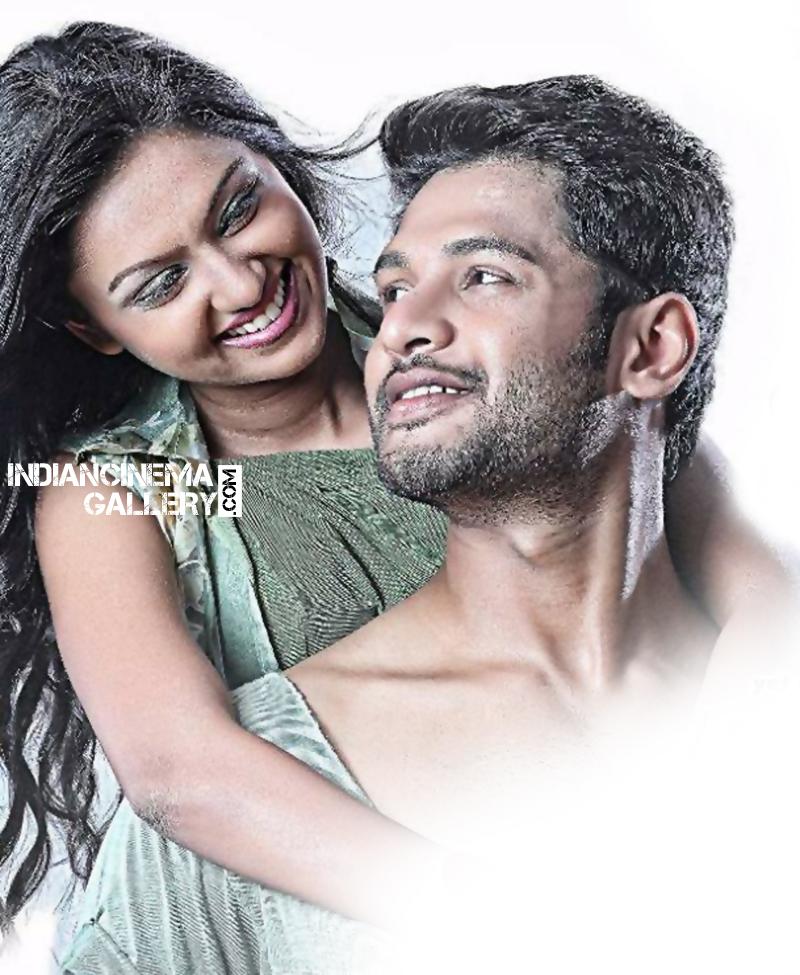 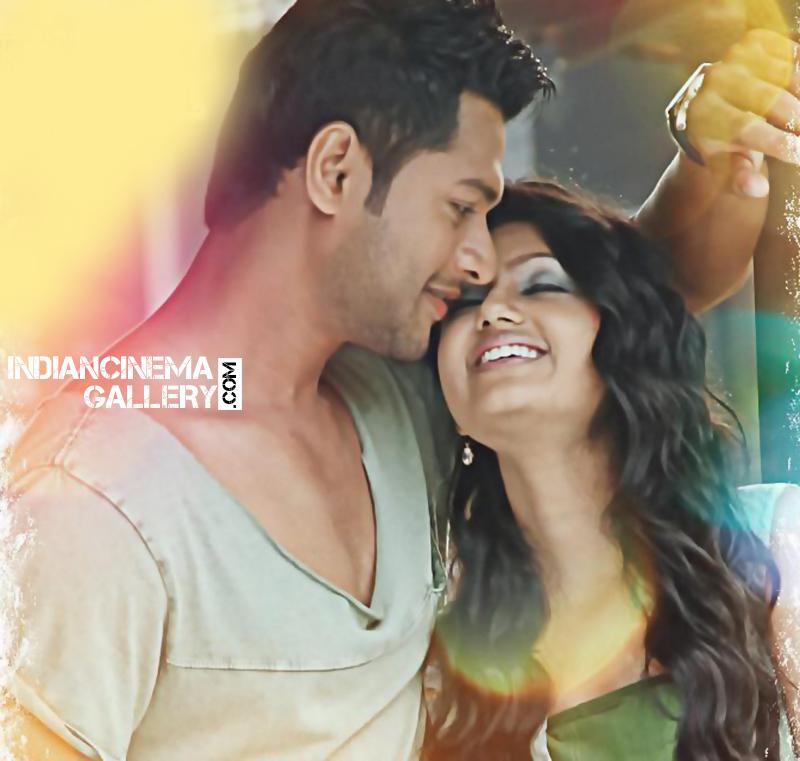