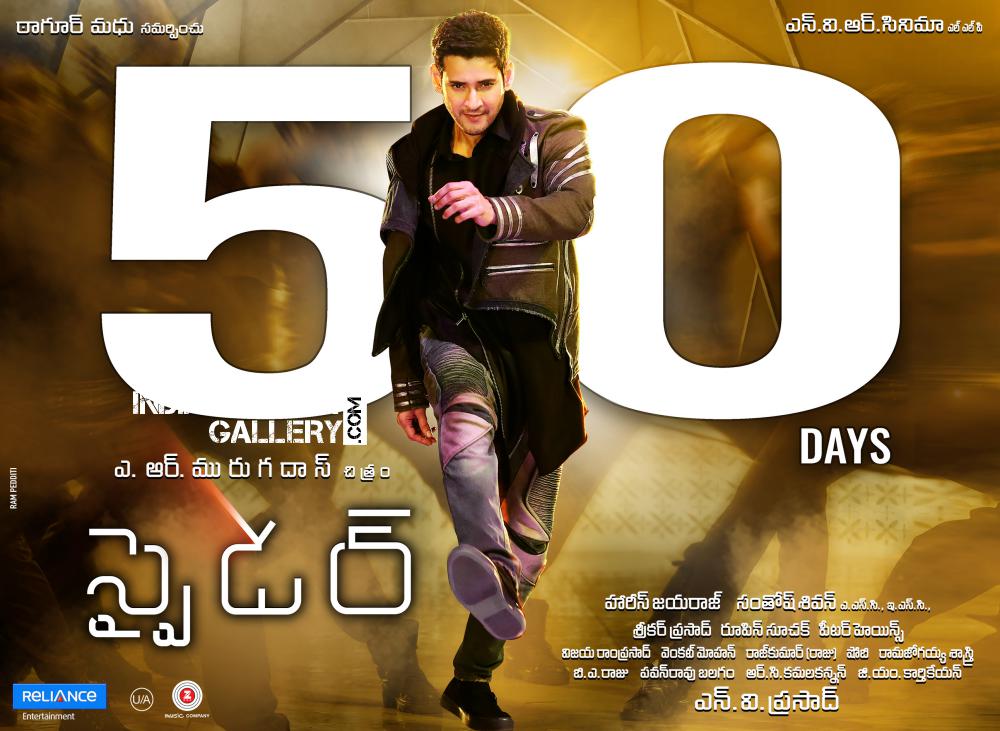 Superstar Mahesh Babu’s Spyder is the most awaited Telugu release after Baahubali 2: The Conclusion. The film, that released on September 27, had a record-breaking opening and raked in Rs 51 crore on its first day. Spyder is said to have collected Rs 71 crore on its second day.