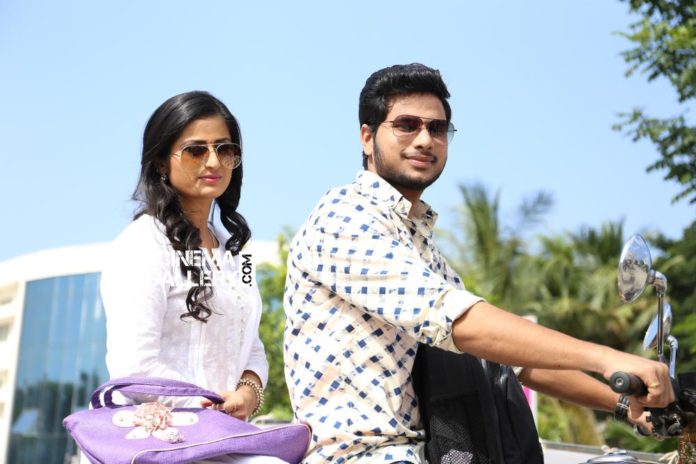 Speaking at the press meet, director Amaniganti Shivaprasad said, “The film is set in the backdrop of Vijayawada. Love, comedy and suspense will stand out as highlight for the film. Producer Aitham N Kamal was very much impressed by the script and came forward to produce this film.