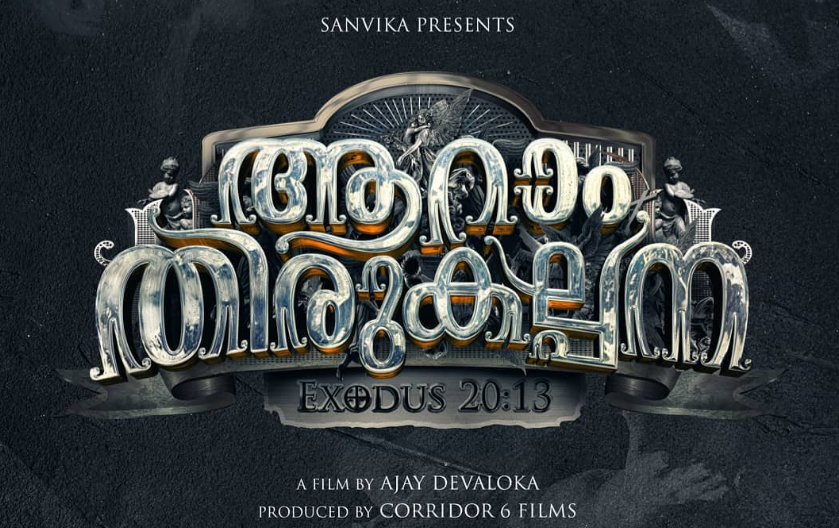 Aaram Thirukalpana is a Malayalam movie starring Shine Tom Chacko & Nithya Menon in lead roles. The movie is directed by Ajay Devaloka and produced by Sanvika under the banner of Corridor 6 Films. The full cast, crew, actress, actor, release date details of the movie ‘Aaram Thirukalpana’ movie is given below. 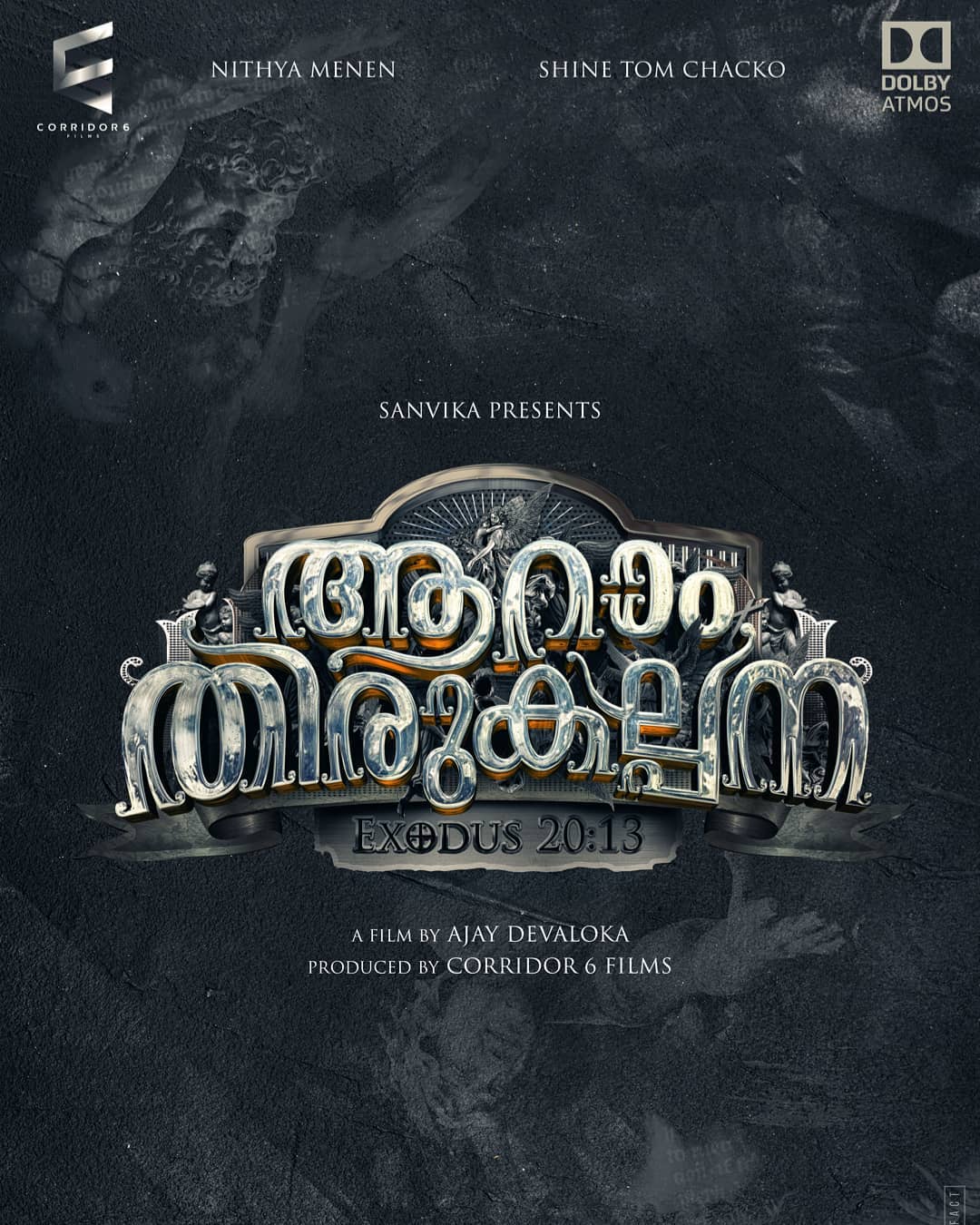