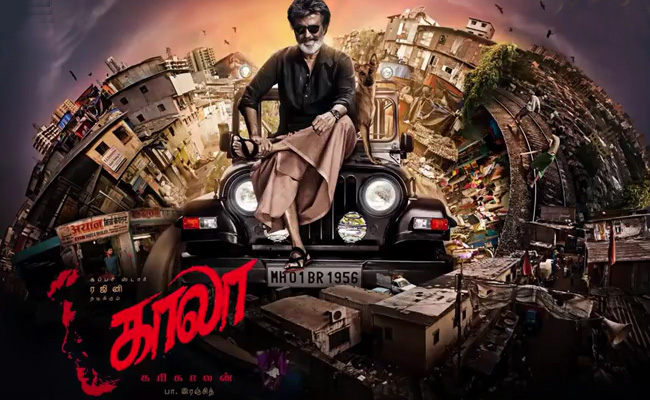 Kaala is a Tamil movie written and directed by Pa. Ranjith and produced by Dhanush starring Super Star Rajinikanth. Dhanush will produce the movie under the banner of his home production Wunderbar Films and he announced it following the success of the duo Pa. Ranjith and Rajinikanth’s ‘Kabali’ . The movie will hit theaters by next year 2018. Anjali Patil, Huma Qureshi and Samuthirakkani will appear in pivotal roles besides Rajinikanth.