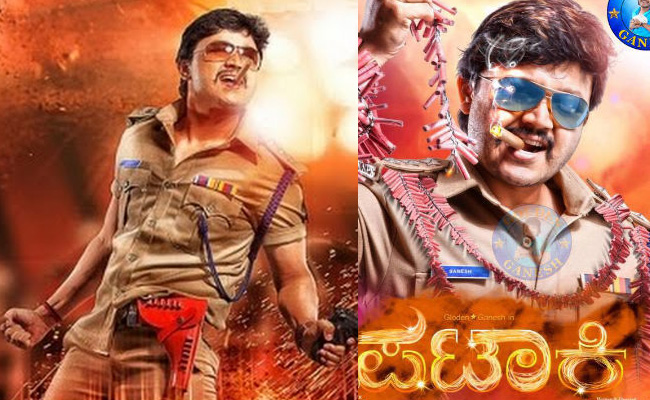 Pataki is a Kannada movie starring Ganesh, Ranya in lead roles. Pataki is directed by Manju Swaraj and produced by S.V Babu. It is a remake of Telugu movie of Pataas.

Expected Release date of Pataki is on 1st June 2017.