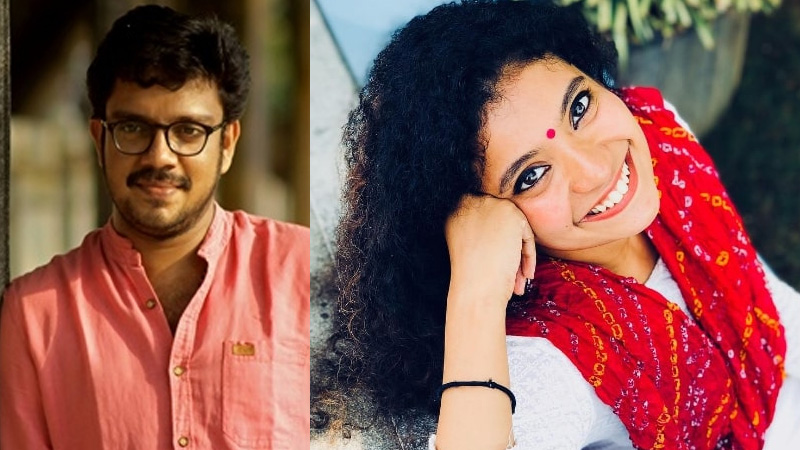 Actress Anna Ben whose ‘Kappela’ won positive reviews just like her previous films ‘Helen’ and ‘Kumbalangi Nights,’ will team up next with antony sony director of the movie c/o Saira Banu

The project has Arjun Asokan playing the male protagonist, and the script is by Libin Varghese and Ahammed Khabeer. Khabeer has also posted a photo with the film’s team on his social media page, where netizens have showered them with good luck wishes.