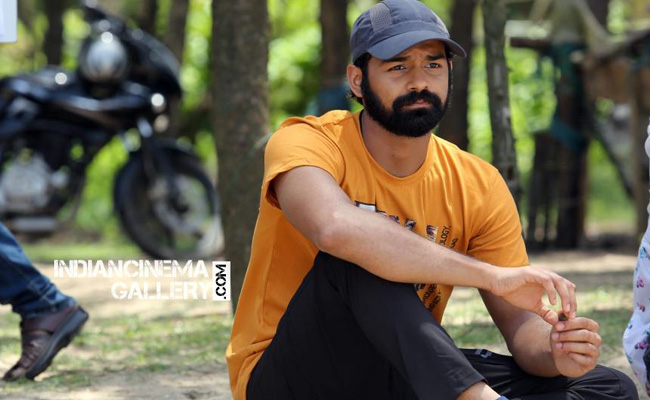 Pranav Mohanlal has left his signature after making debut as hero in ‘Aadhi’. The movie has lifted Pranav to the big league, right away. Well, the star will next be seen in the Arun Gopy directorial. The ‘Ramaleela’ director maintained that Pranav would be essaying a different character in his project. Turning down rumors of Pranav doing a romantic hero’s avatar in his directorial venture, Arun Gopy wasn’t ready to divulge much about his project. Meanwhile, what concerns the director these days, is that of finding a suitable lady, to play up against Pranav’s characters.  Reportedly, Arun Gopy is on a hunt for a heroine for Pranav in the project.

Recently, the team had conducted an audition for heroines in Dubai. Well, the maker made it clear that he has got some definite idea about, how his heroine should look like. Not satisfied with the kind of faces, which attended the audition, Arun Gopy said that they would soon be conducting yet another audition, herein Kochi. The casting is meant to rope in an actress in the age group 18 – 24. Arun Gopy expects that the Kochi audition, which is all set to take place on April 21st, would find him a suitable heroine for Pranav. Those, who wish to attend the audition, would have to send a minute long video clip, showcasing their acting talent. The video clip should be sent to the following email address, mulakuppadamcasting@arungopymovies.com. The last date to receive the entries, is April 18.

It is not known, which kind of role, Arun has reserved for Pranav in the movie. While speaking about the project, the director was of the opinion that Pranav has got some peculiar likes and dislikes. Arun maintained that Pranav would accept roles, only if he could relate to those. Praising Pranav for his different line of thinking, Arun Gopy added that they plan to go on floors by the month of June this year. Well, for now, Arun Gopy’s hunt for Pranav’s heroine, goes one.