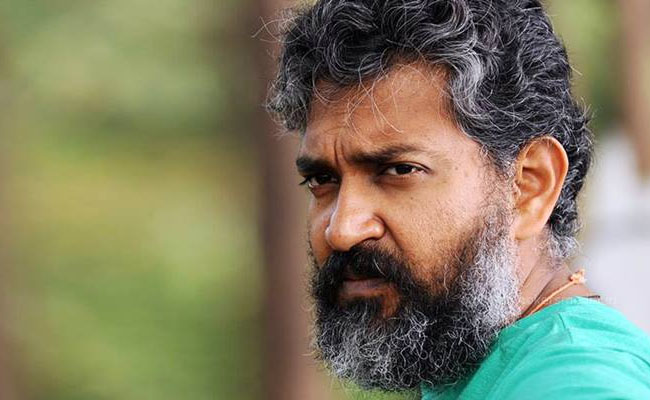 Baahubali is a film, which gave opportunity for Indian film industry to stand shoulder to shoulder with those of Hollywood biggies in terms of box office collection. The movie was a revelation for the filmmakers, by pointing out the magnitude of the size, which Indian film industry can grow further. Director of ‘Baahubali’ series – SS Rajamouli has instantly turned out to be a national celebrity, whose name crossed the borders. Well, as we have mentioned thousand times before, not just Rajamouli, the whole cast and crew members associated with the mega project, turned out to be national stars. That said, ‘Baahubali’ has given chance for Rajamouli and crew to travel the world quite a number of times. Turning out to be a signpost film from India for multiples reasons, ‘Baahubali’ was invited to various international film festivals. Well, SS Rajamouli has announced his next journey with ‘Baahuabli’ – Pakistan.

Taking social media corners, SSR maintained that he was all set to go for one of the most exciting journeys he ever had. Describing Pakistan International film festival as one of the most exciting events, the mega director went onto thank the officials of ‘Pakistan International Film Festival’. Makers expect the film to evoke a good response in the film festival, as it did in similar outings. Earlier, the film when was screened at Tokyo and Berlin International festivals, went onto grab quite a lot of appreciation from the audience. Well, movie has also turned out to be a cross cultural bridge between India and various countries. A proud moment for not just Tollywood, but for the entire Indian film industry!

Featuring Prabhas, Rana Daggubati, Anushka, Tamannah, Remya Krishnan and Satyaraj in prominent roles, ‘Baahubali 2’ was the first Indian movie to do a business of INR 1,500 Cr worldwide. Though the box office collection figure was bettered by ‘Dangal’ later, team ‘Baahubali’ is expecting to topple the Bollywood flick soon, when it gets released in China.