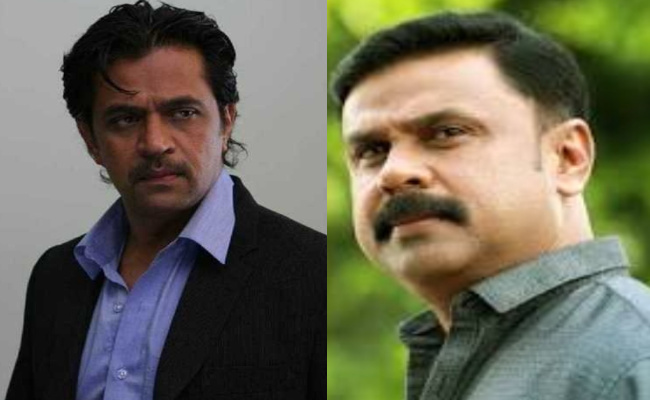 Starring Dileep and Arjun Sarja in the lead roles, ‘Jack Daniel’ has bagged a clean ‘U’ certificate from the censor board. Sources also suggest that the project is heading towards hitting the big screens on November 14th. Running for 2 hours and 35 minutes, the SL Puram Jayasurya directorial was earlier expected to hit big screens on this week. Essentially an action entertainer, ‘Jack Daniel’ features Dileep as a conman, while Arjn would essay the role of investigating officer.

Multiple fight masters are associated with the project, such as Pete Hein, Kanalkkannan, Mafia Sasi and Supreme Sunder. Anju Kuriyan appears as the heroine, while the movie stars a number of familiar faces in prominent roles, including Innocent, Janardhanan, Saiju Kurup, Devan, Asokan, Suraj Venjarammood, Aju Varghese and to name the rest.