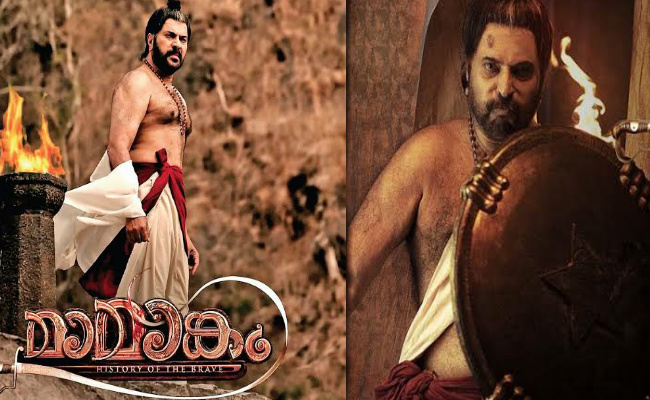 The big budget project of Megastar Mammootty, ‘Mamankam’ has been in the news for quite a while. Well, the project, which is touted to be one of the most expensive films ever made in Malayalam cinema, isn’t having the best of its times. Informing the public that the release date of the project has been postponed to December 12th, makers of this M Padmakumar directorial, have come up with a note of apology.
The reason, which team ‘Mamankam’ cited for this rather delayed release date, was the unforeseen difficulties, while releasing all the dubbed versions simultaneously. Produced by Venu Kunnappilly, this Shankar Ramakrishnan scripted project stars Unni Mukundan, Kaniha, Anu Sithara, Siddique, Arun Arora, Sudev Nair and to name the rest, appearing in important roles.