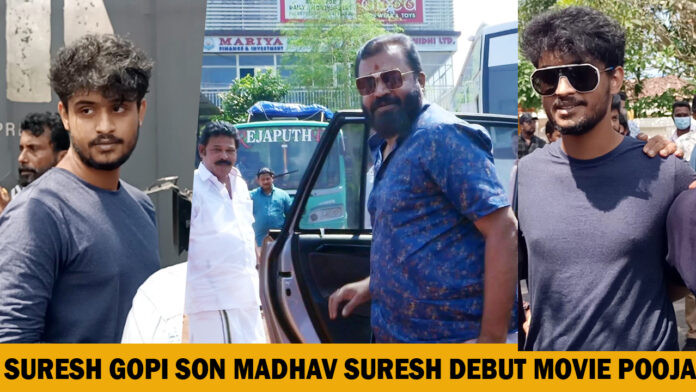 The movie is directed by Pravin Narayanan under the banner of Cosmos Entertainment. Suresh Gopi, Madhav Suresh, Anupama Parameswaran, and Askar Ali doing the lead roles in this film.