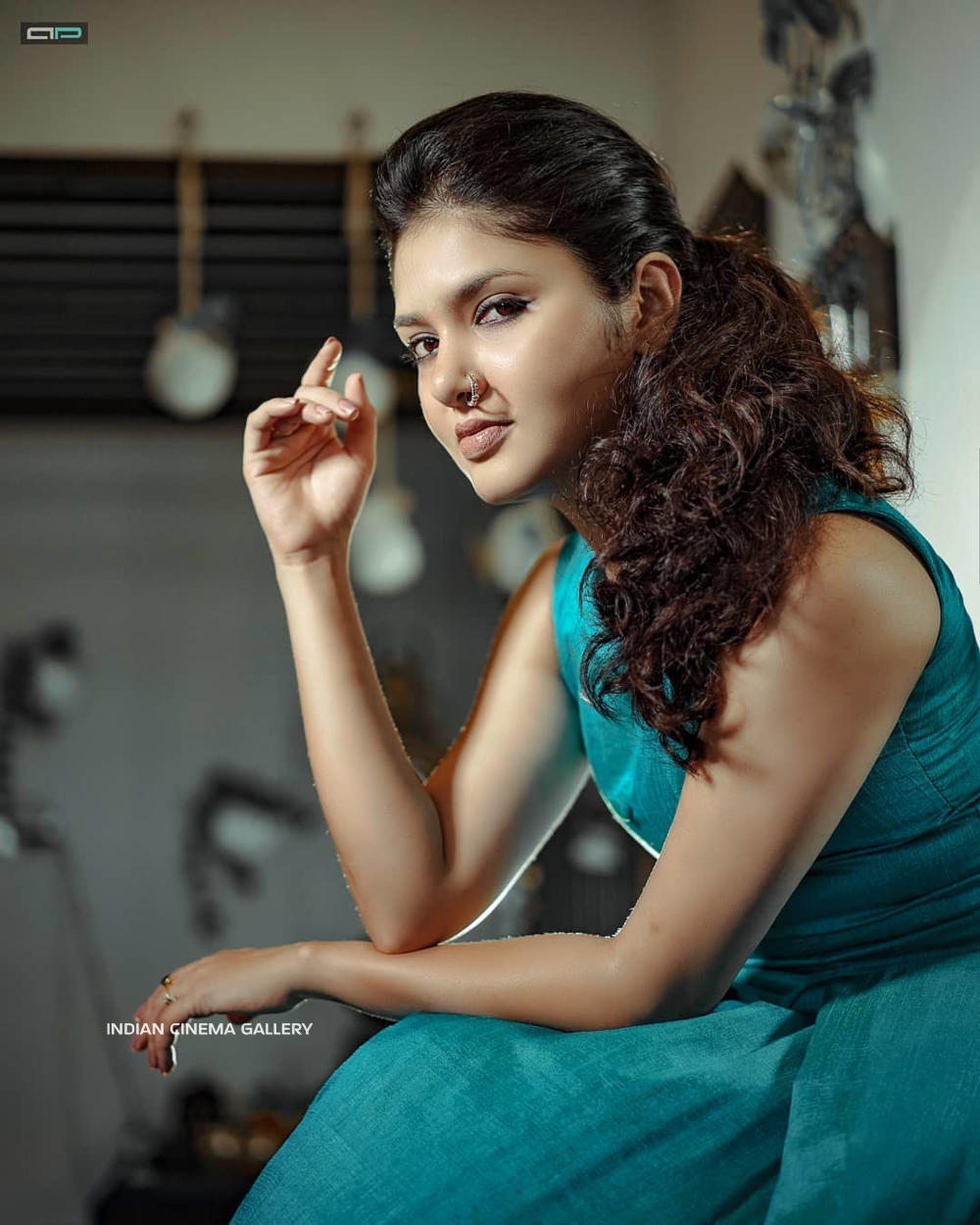 About Gayathri Suresh :
Gayathri Suresh is a south Indian model and actress who acts mainly in Malayalam films. She was crowned as the Miss Kerala 2014 Winner and she made her film debut in 2015 through the film ‘Jamna Pyari’