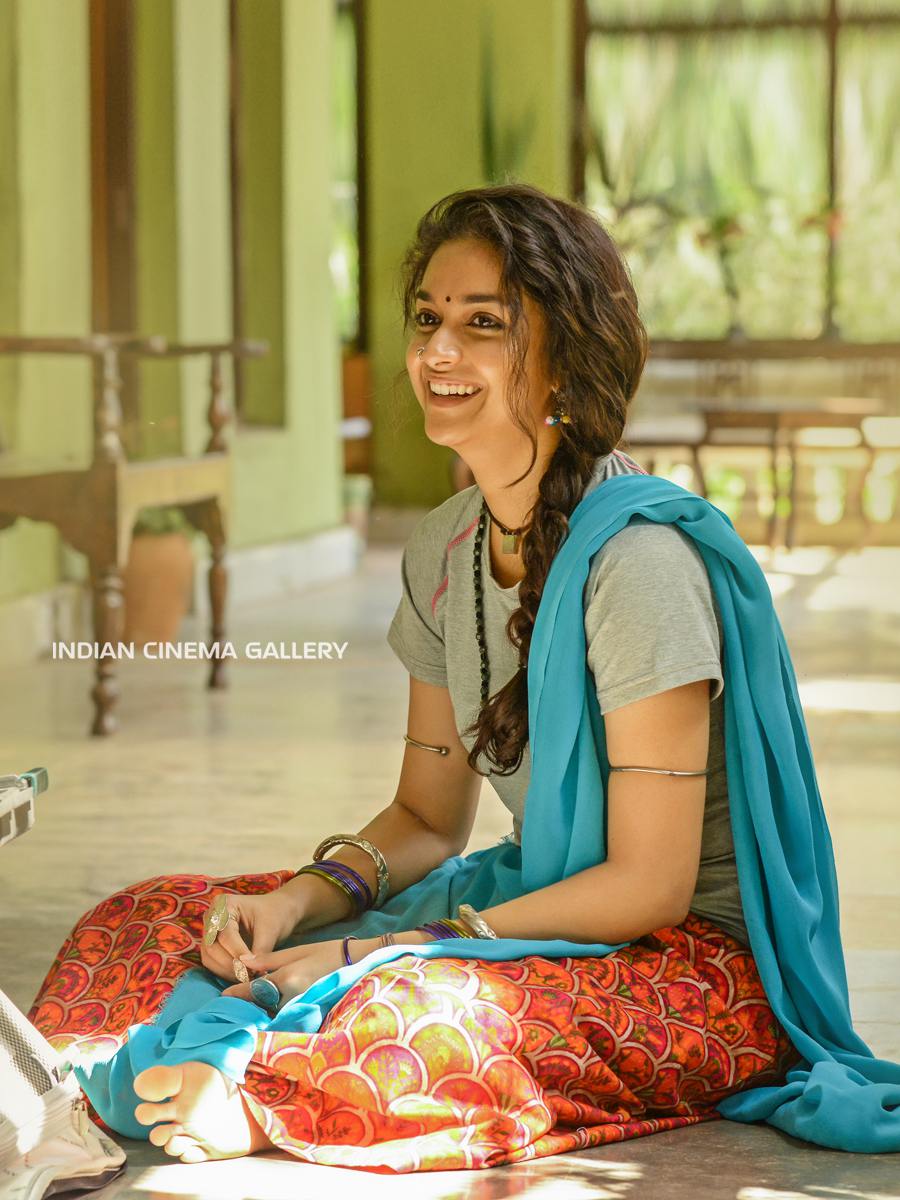 About Keerthi Suresh :
Keerthi Suresh is a south Indian actress who acts in Malayalam films. Keerthi acted as a child artist in films Achaneyanenikkishtam (2001) & Kuberan (2002). She made her debut in a lead role through the film ‘Geethanjali’ directed by Priyadarshan in 2013.