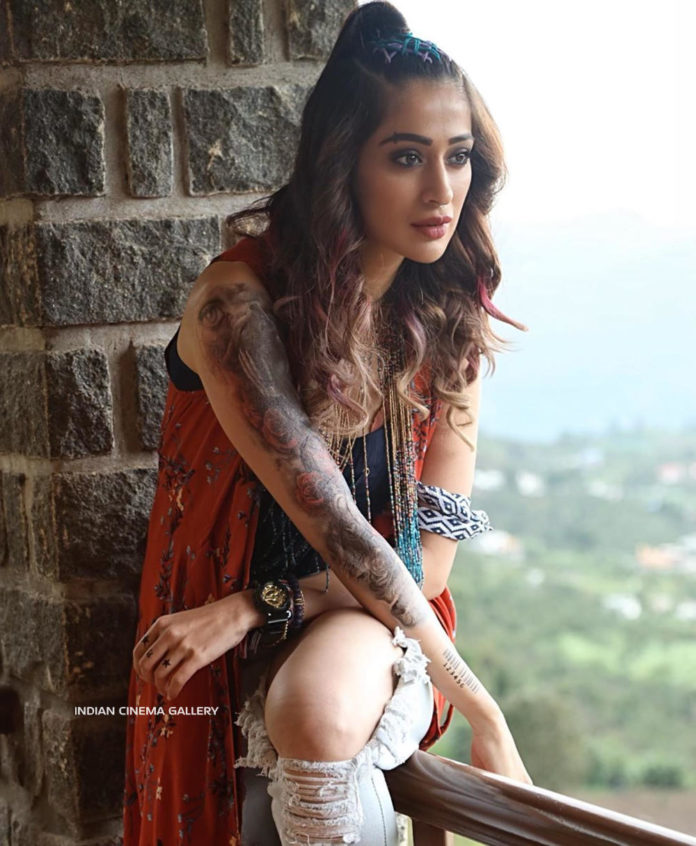 About Lakshmi Rai :
Lakshmi Rai is a South Indian actress who appears mainly in Malayalam films and also appears in Kannada,Telugu and Tamil language films. She started her career as a model and appeared in many commercials. She made her debut in 2005 through the Tamil movie ‘Karka Kasadara’.