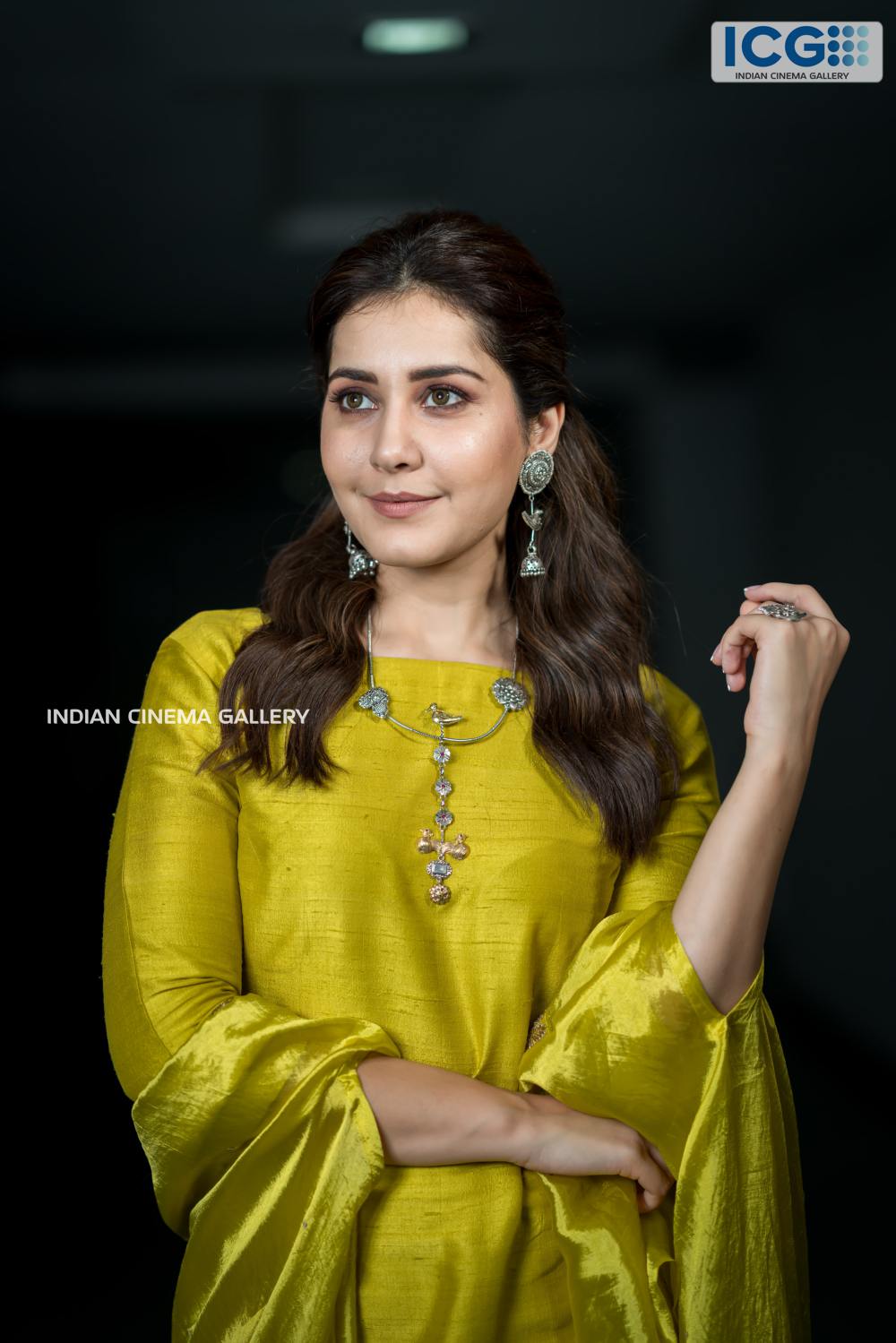 About Rashi Khanna :
Rashi Khanna is an Indian actress and model who appears in Hindi and Telugu language films. She started her career as a model and made her film debut in 2013 through the movie ‘Madras Cafe’. Her Telugu debut was in 2014 in the movie ‘Oohalu Gusa Gusalade’