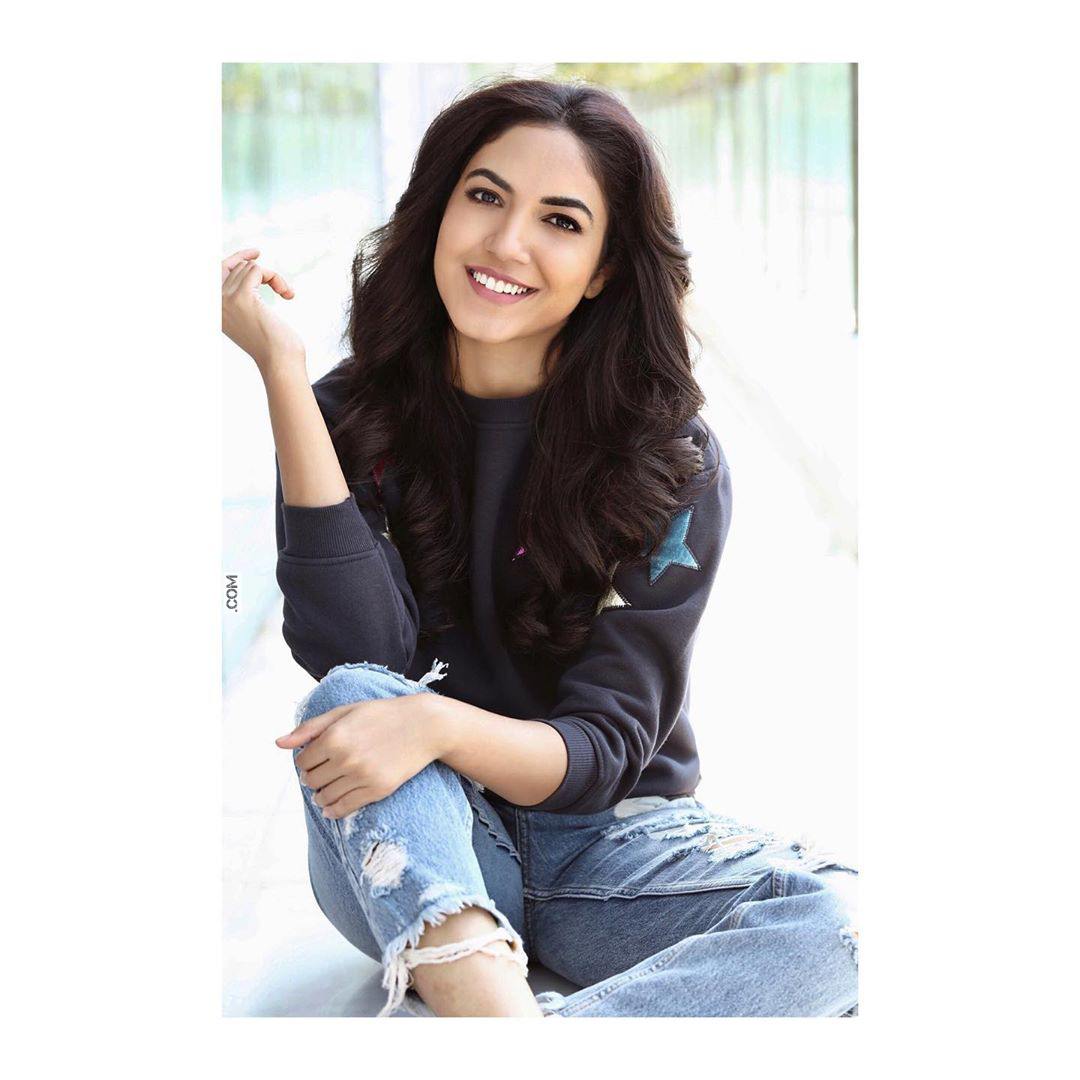 About Ritu Varma :
Ritu Varma is a south Indian actress and model who appears in Telugu films. She started her acting career in the shortfilm ‘Anukokunda’ in 2012 and made her film debut in 2013 through the telugu movie ‘Baadshah’