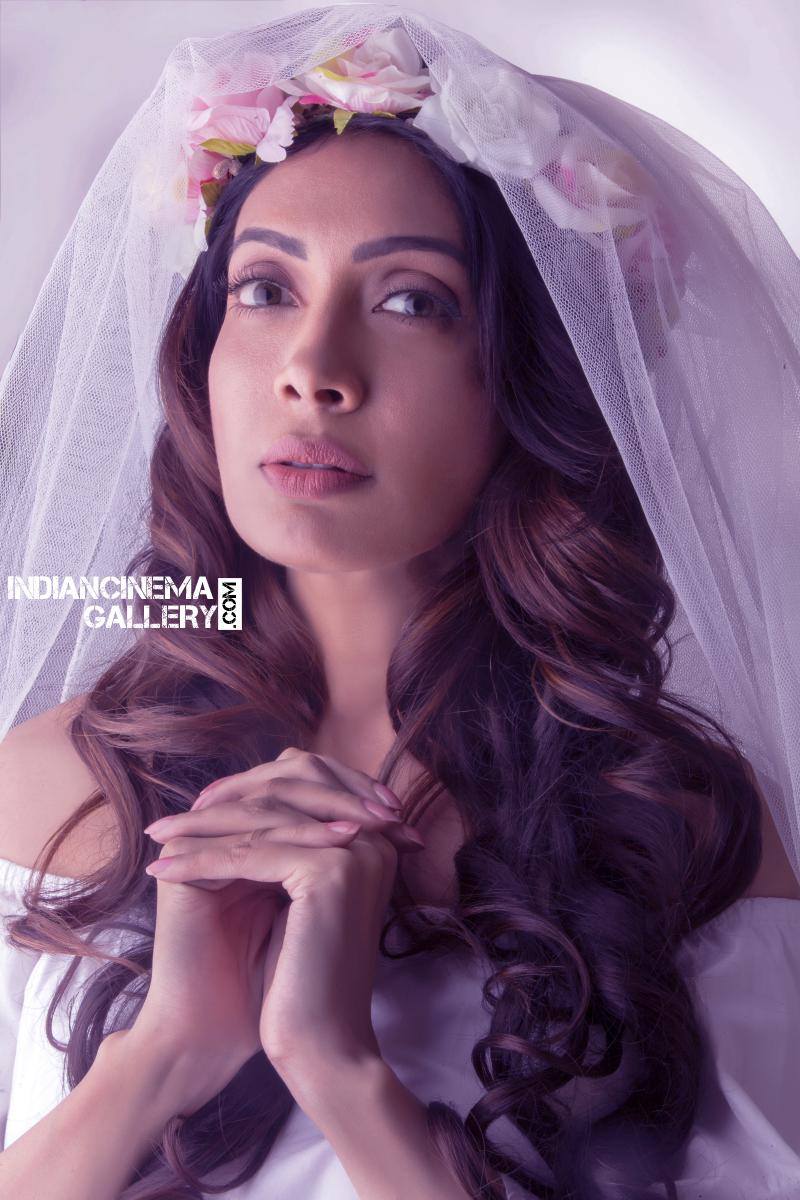 About Surabhi Prabhu :
Surabhi Prabhu is an Indian super model and actress who acts mainly in south Indian films. She made her tamil film debut in 2015 through the movie ‘Kadavul Paathi Mirugam Paathi’ and her telugu debut was through ‘Ila Ayite Ela’. Surabhi is all set to enter malayalam film industry with ‘Ente Sathyanweshana Pareekshakal’.