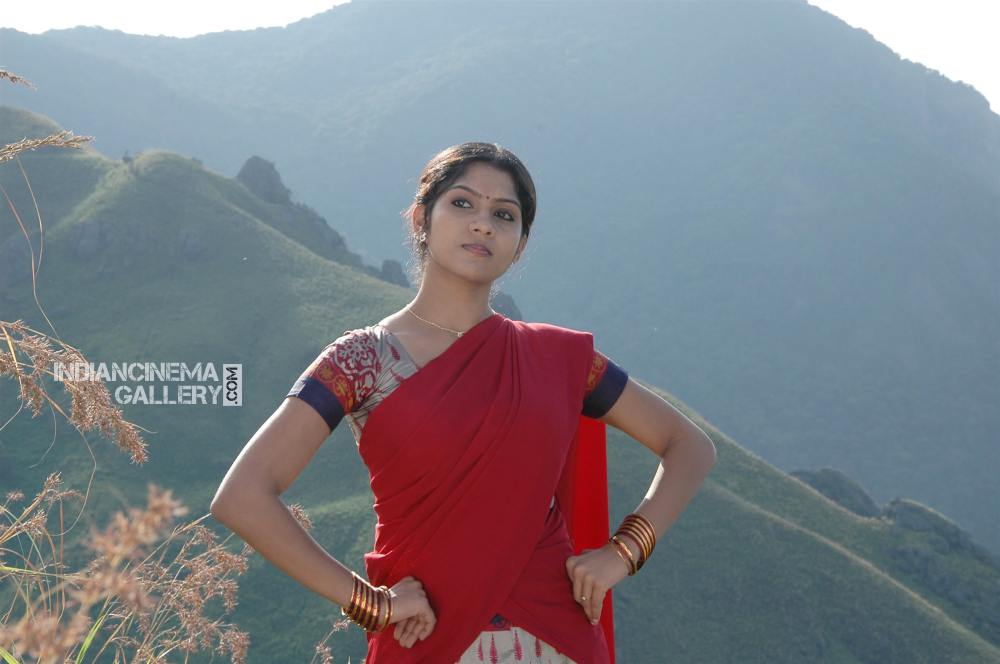 About Swasika :
Swasika is a South Indian actress who mainly acts in Tamil and Malayalam films . She made her debut through the Tamil movie ‘Vaigai’ in the year 2009 directed by Sundarapandi.