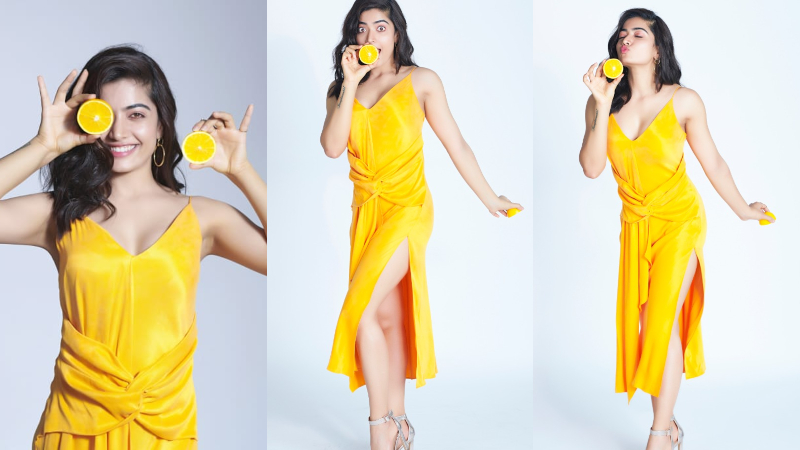 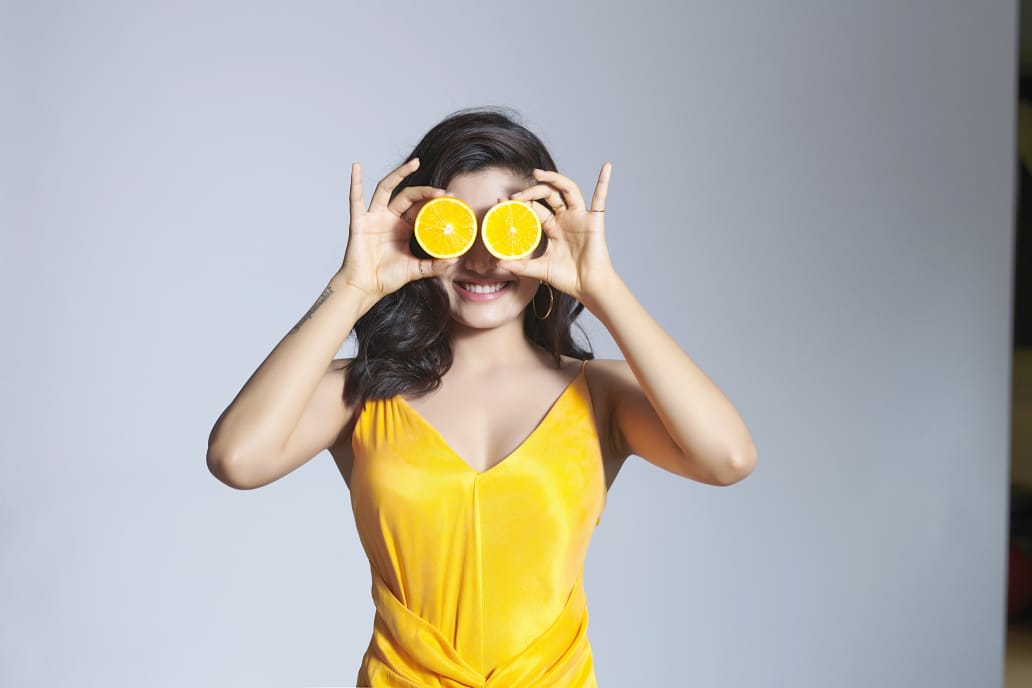 Rashmika mandana is a cute actress who is well known in south india.The actress has not acted in many languages, but she is the adopted daughter of the film lovers.The actress has already garnered the full support of the audience with her cuteness and acting style. 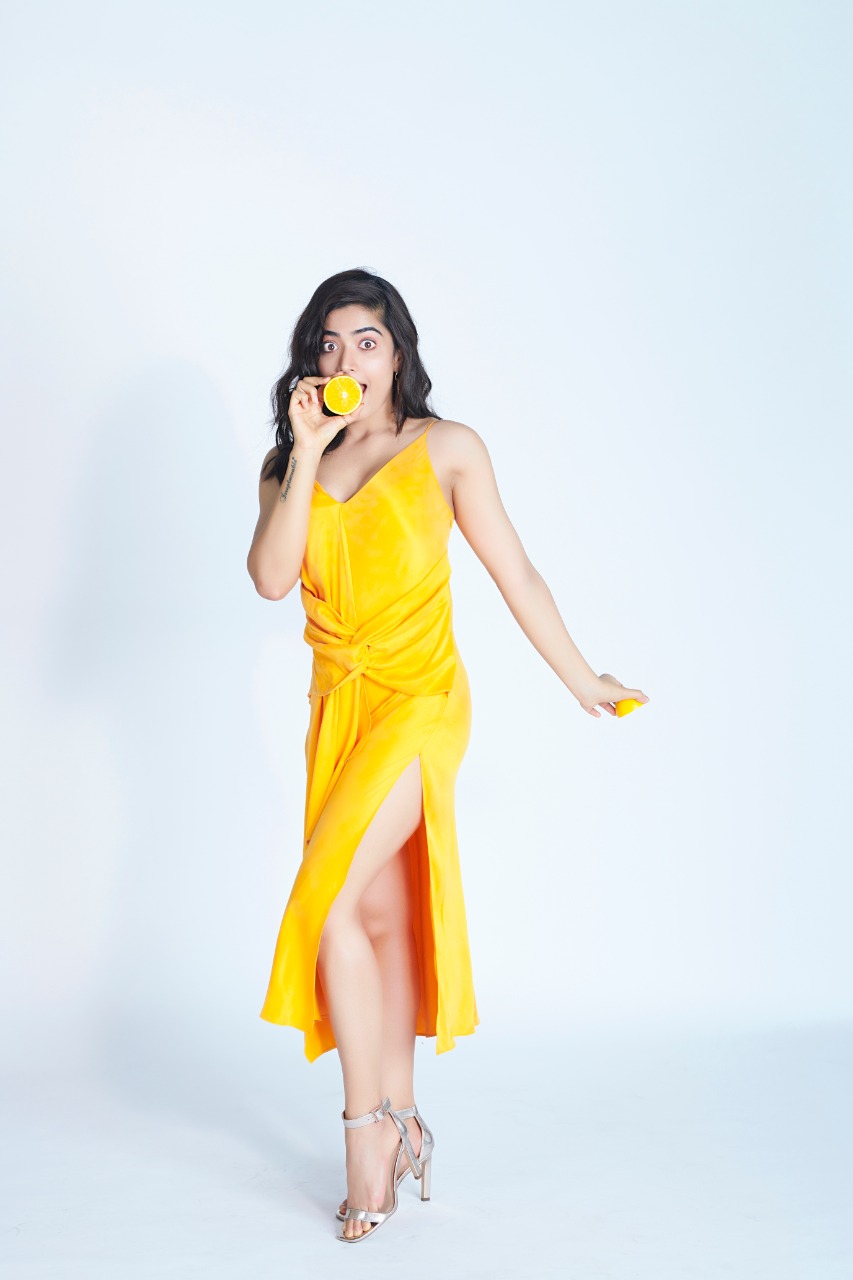 Rashmika Mandana is 24,who made her film debut in Kannada. Later, the actress was introduced to Telugu as well.The kannada actress is very familiar to film lovers or has fans all over india.she is an accepted heroine in malayalam film industry too.Eventhough she has not starred in malayalam films,she made a mass fan base throughout kerala. 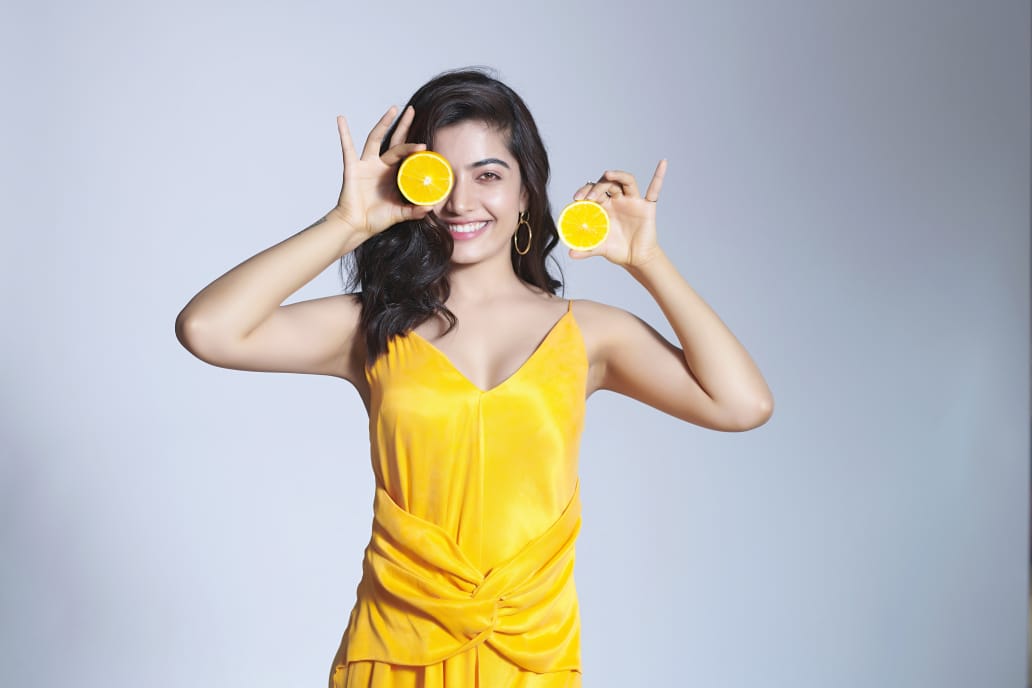 Reshmika made her film debut in the Kannada film Kirik Party. Later she acted in many films like Geethagovindam, Dear Comrade, Yajamana, Pushpa, Anjani Putra, Chalo and Bhishma. The actress has garnered a huge fan base with her acting prowess. 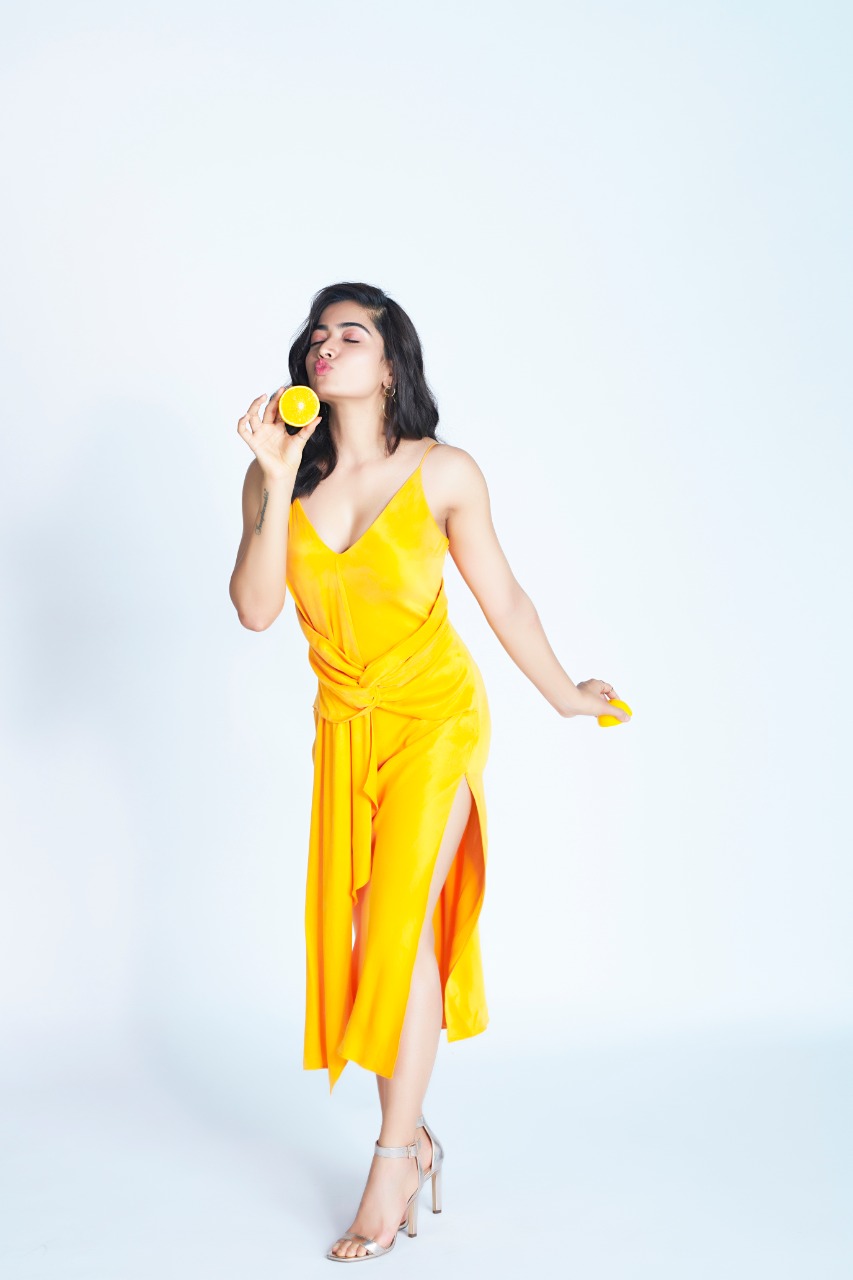 Reshmika Mandana has 18 million followers on Instagram. The actress shares her news with her fans every day. These pictures shared by the actress are getting great feedback from the fans. Fans are saying that the actress is very beautiful in these photos.