Former Indian cricket captain Rahul Dravid has pointed the idea of making the Twenty20 Cricket to Olympics as an event. T20 cricket is played in 75 countries. Therefore, competition of Twenty20 cricket in Olympics can be added. Quality pitches and other infrastructure will create exciting competition. Cricket would become more popular with the advent of the Twenty20 to Olympics,he said.

The ICC had conducted a survey among fans regarding the Twenty20 to Olympics being an event. Eighty-seven percent of those surveyed supported the idea of Twenty20 cricket being an Olympic sport. But the BCCI does not agree with this idea. Twenty20 cricket was played in the Asian Games of 2010 and 2014, but the BCCI did not send a team. 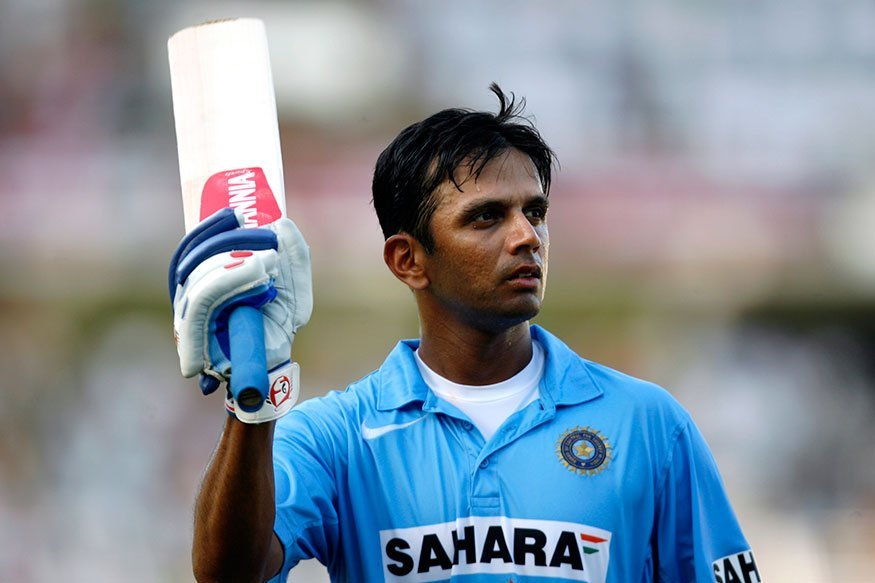 Not the prince, but the favorite clothes and free nights, that’s what any girl wants – Alia Bhatt

T Natarajan said that the arrival of his daughter earned him a place in Indian national team.