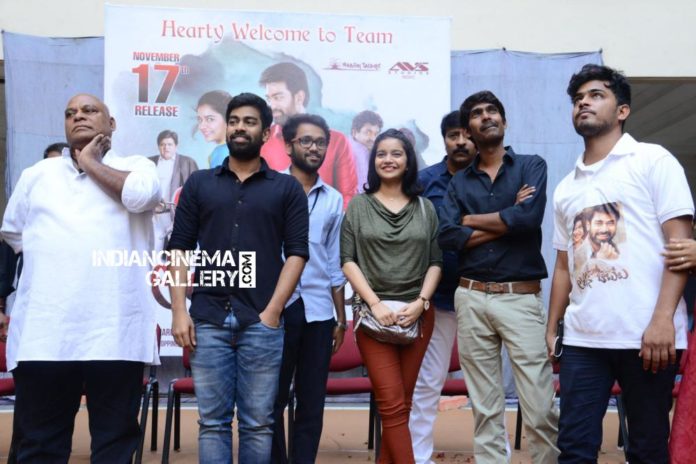 LONDON BABULU is a Telugu Remake of Tamil Flick AANDAVAN KATTALAI.
This Tamil movie was released in 2016 and became a big commercial hit at box office.

Now, the Telugu Remake has Swathi Reddy, Rakshit, Priyadarshi and Dhanraj as the lead cast. B.Chinnikrishna is directing this Telugu film which is produced by Maruthi.

Swathi, whose main criteria to choose a film is her craft which needs to be benefited by the movie is coming up with one of her favourite Tamil Remakes. As the trailer goes, the movie appears to be a sattirical fun comedy entertainer. lONDON BABULU is all set to hit the screens shortly.