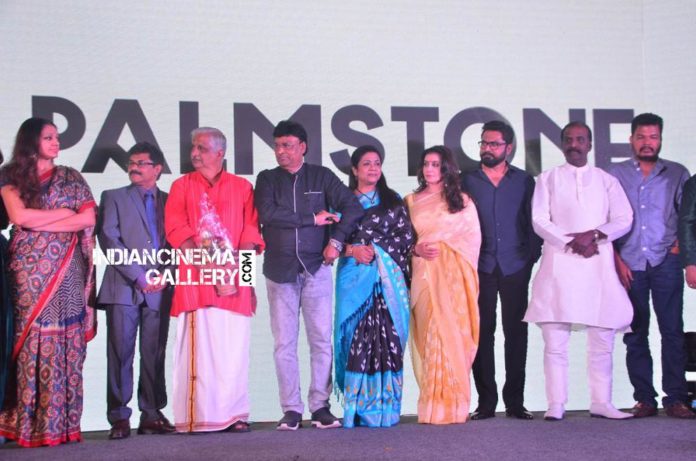 The album of Oscar-award winning sound designer Resul Pookutty’s Oru Kadhai Solattuma was launched at an event in Chennai. The movie marks his acting debut and falls under the genre of a documentary fiction. Resul plays a sound engineer who covers the famed Thrissur Pooram festival. The performance of the several hundred artistes was recorded live for the movie.

While the film is all about sound, it has one song sung by Sunitha Sarathy and the film’s music director Rahul Raj. The lyrics has been penned down by Vairamuthu.