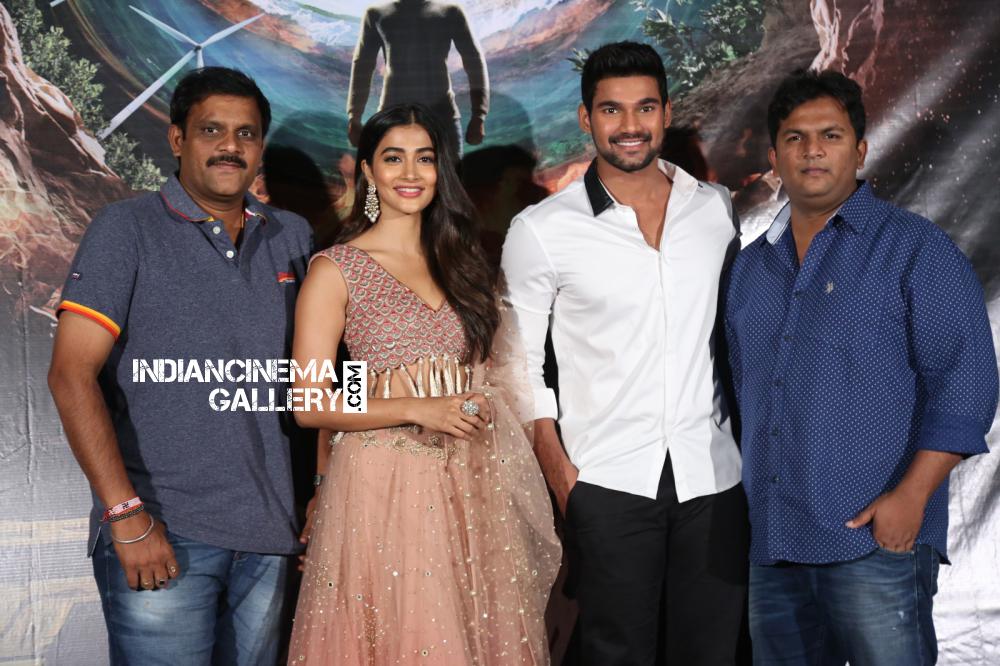 Sriwass has decided the title of his next film. It’s ‘Sakshyam’. Starring Bellamkonda Sai Srinivas and Pooja Hegde in lead roles, the film is currently being made.