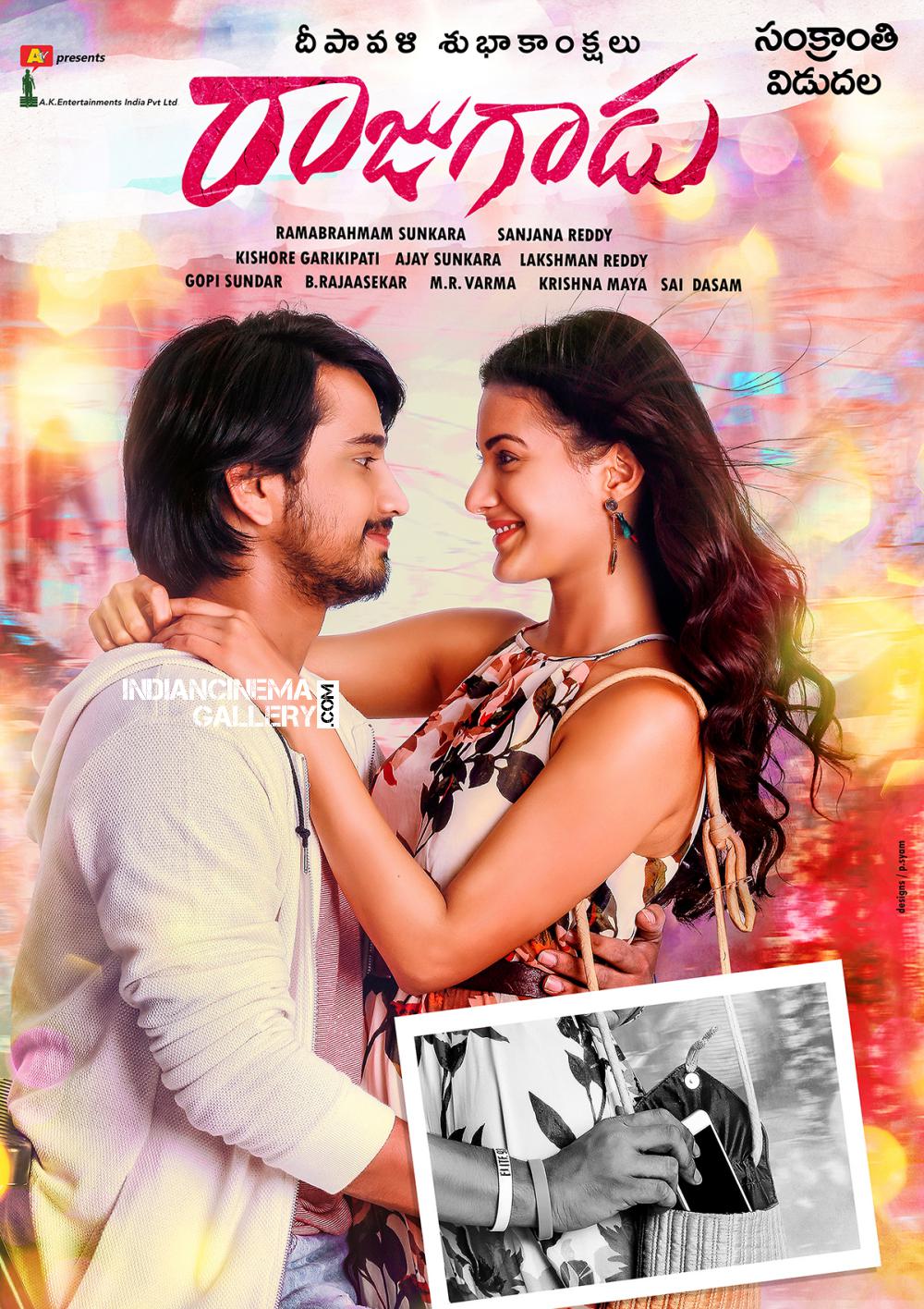 After ‘Kittu Unnadu Jagartha’, which performed fairly well at the box-office, young actor Raj Tarun is shooting for ‘Andhagadu’ alongside Hebah Patel and another untitled film produced by Annapurna Studios.

The actor, who has his hands full with back-to-back plum projects has another reason to rejoice now. A film, titled ‘Raju Gadu’, which has script penned by maverick director Maruthi starring Raj Tarun, to be directed by Sanjana Reddy has been shelved earlier. Owing to several reasons, which also include the busy schedule of the actor, is now said to have been revived. 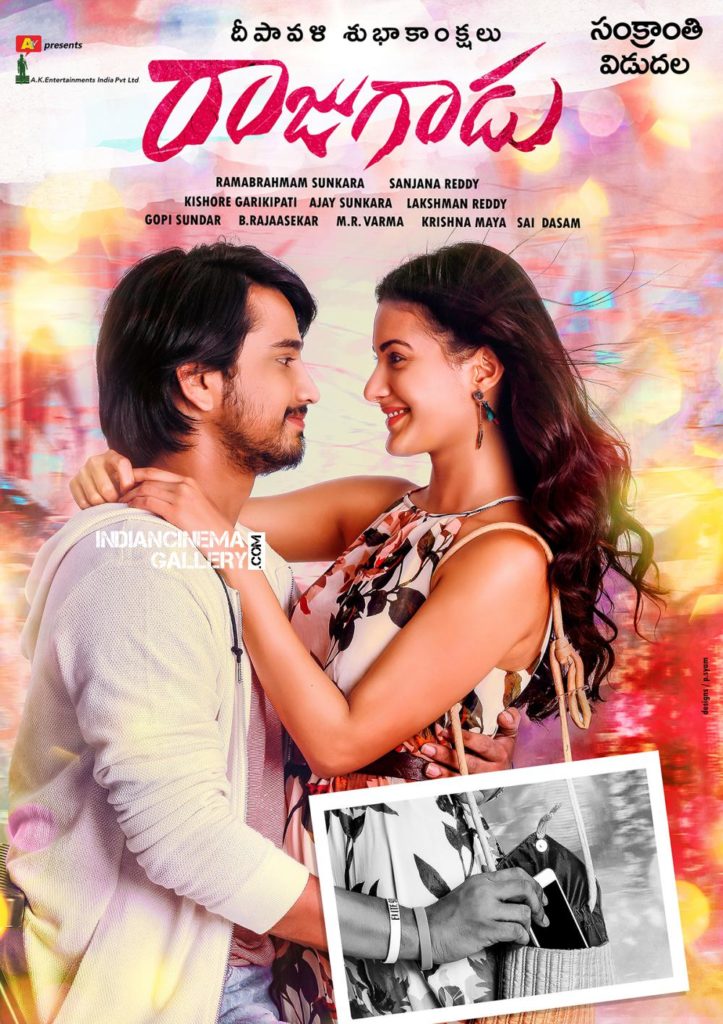