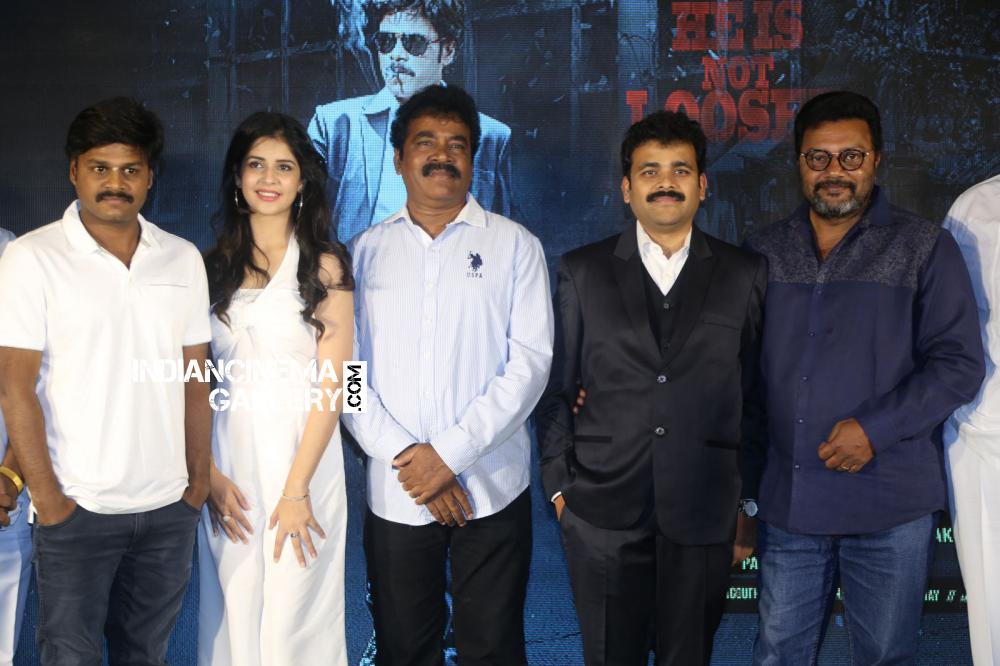 Comedians turning heroes is a common trend in Telugu film industry.  Several top comedians tested their luck as heroes and scored hits at the box office.  Similarly, popular comedian Saptagiri turned hero with ‘Saptagiri Express’ and the movie was a success.  Recharged with the success of his hero debut film, Saptagiri has completed another film with the same producer.