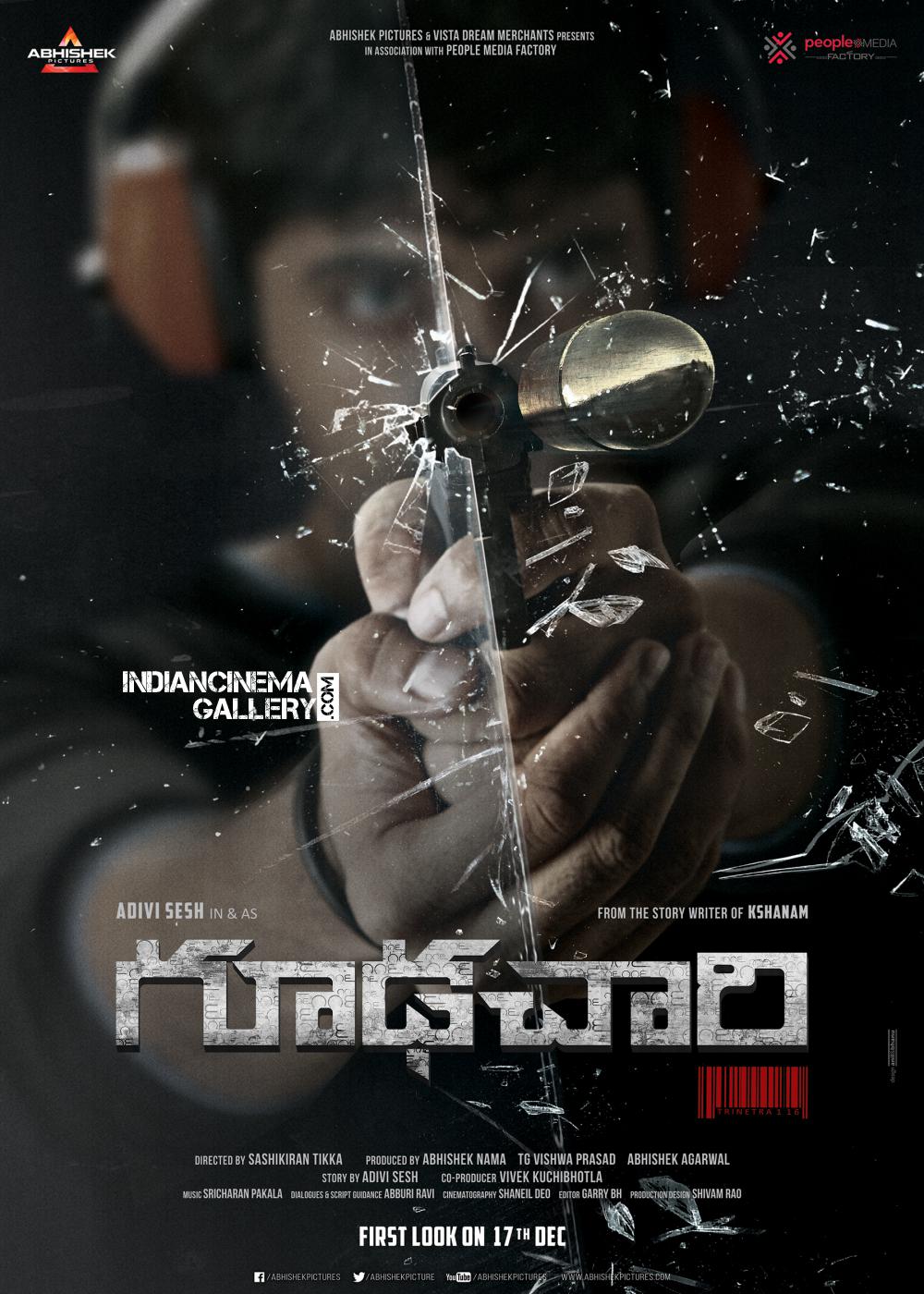 After delivering riveting suspense thriller ‘Kshanam’, Adivi Sesh is coming back with spy thriller ‘Goodachari’. Concept poster with title logo has been unveiled today. Goodachari First look will be out on Nov 17th. It is looking promising and raising curiousity. Adivi Sesh’s previous’Ami Thumi’, a comedy entertainer has been a success this year. The young hero will be seen as a spy in the upcoming film. He will appear as a spy training for a life-altering mission. The film is directed by Sashikiran Tikka. 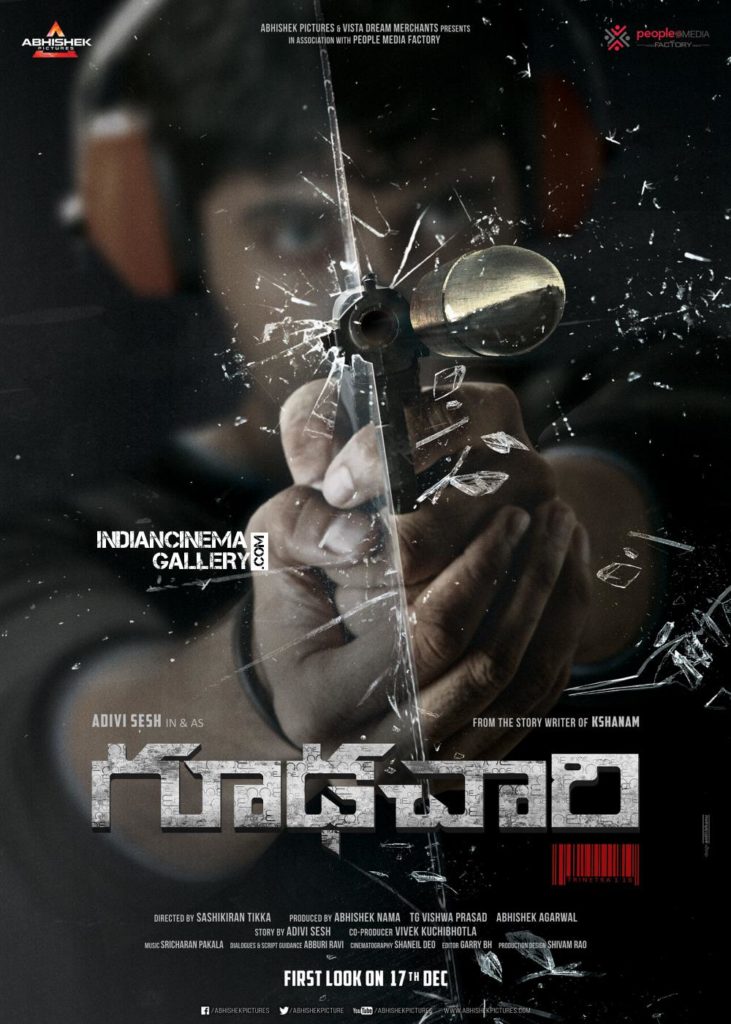 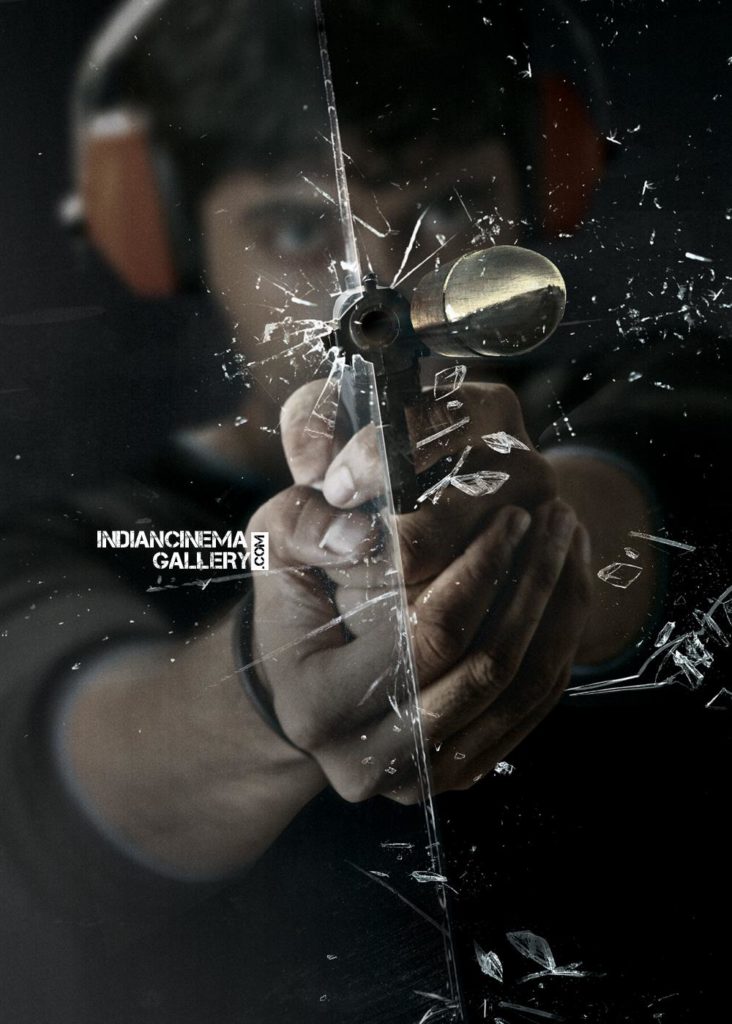