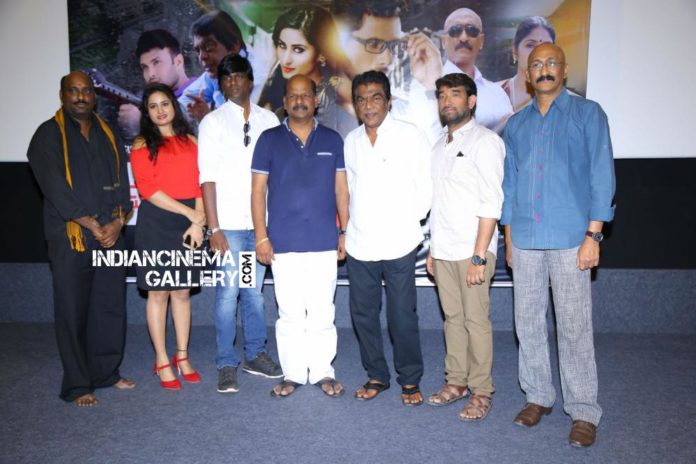 Speaking at the press meet, director Amaniganti Shivaprasad said, “The film is set in the backdrop of Vijayawada. Love, comedy and suspense will stand out as highlight for the film.