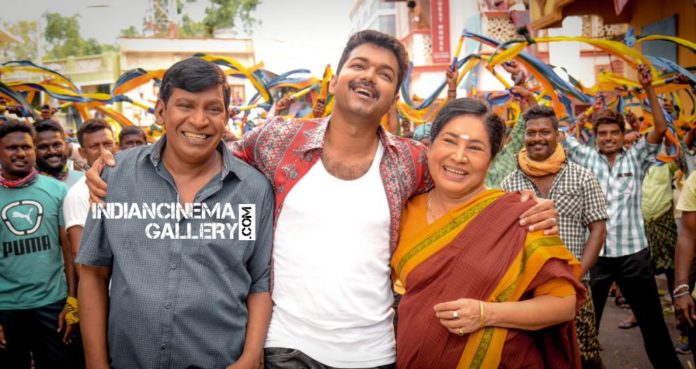 The Vijay starrer Mersal released to packed houses on Diwali, October 18, 2017 but it was embroiled in controversy over the inclusion of certain scenes; particularly those about the GST.

While this has irked BJP leaders in Chennai as they claim that it was aimed at the BJP-led Union government, the producer of the Telugu version of Mersalseems to be the most affected.

The original plan was to release Mersal and its Telugu version Adhirindisimultaneously, but the delay in procuring the censor certificate for Adhirindimade it impossible for the film to release on time.