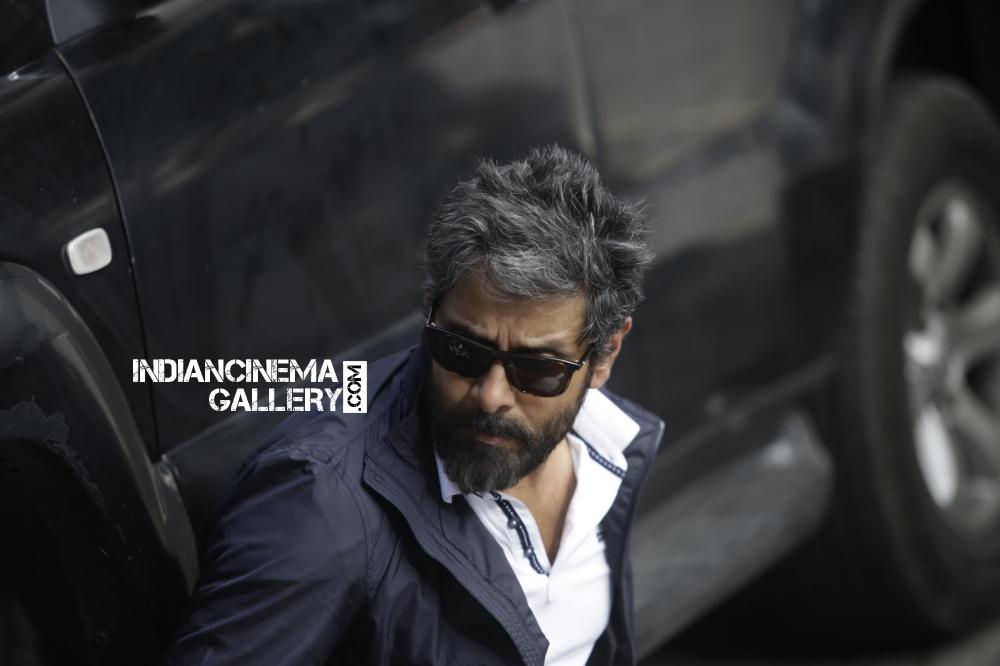 Dhruva Natchathiram (English: Pole star) is an upcoming Tamil-language spy-thriller film starring Vikram, Aishwarya Rajesh and Ritu Varma in lead roles. The film is written and directed by Gautham Menon with music composed by Harris Jayaraj and cinematography done by Jomon T. John, Santhana Krishnan Ravichandran and Manoj Paramahamsa. The film began production in January 2017 and till date has been shot in seven countries.There is also news that this movie will be filmed into a triology , by the director Gautham Menon.