Priyamani has signed up for her next, a political thrillercalled Dhvaja (The Flag), which will be the launchpad for the hero, Ravi Gowda. The film is set to be launched on Ugadi in Mysuru, with shooting slated to begin in April. According to a source from the film’s team, Dhvaja will be directed by debutant director Girish in a single 50-day schedule in Pandavapura, near Mysuru. 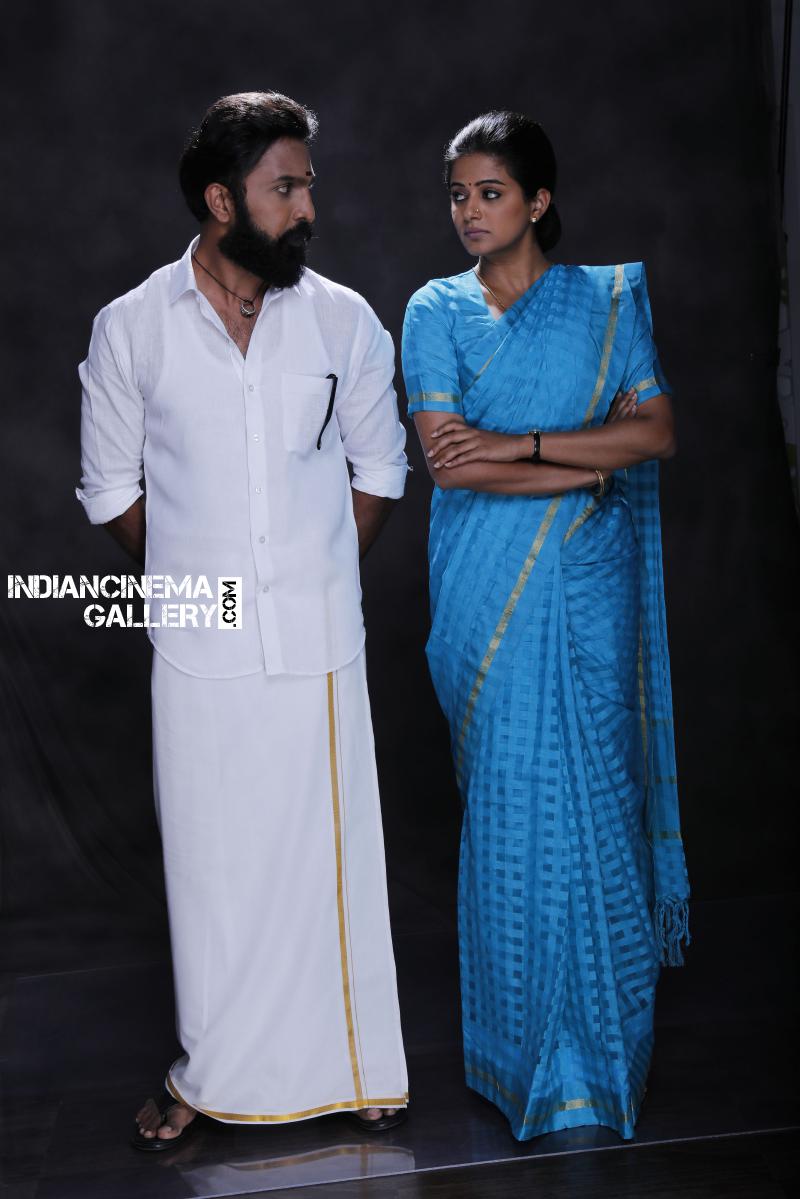 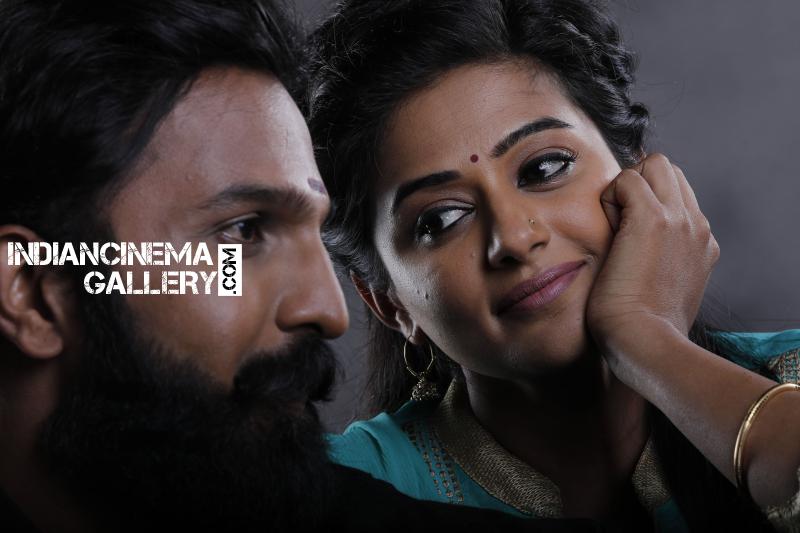