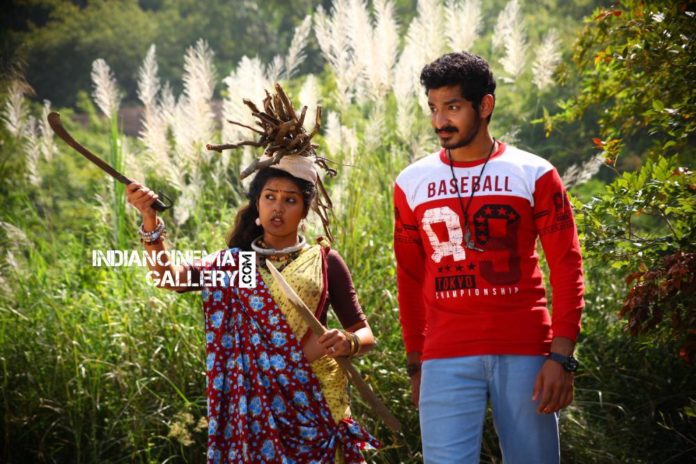 The Film Maragathakkaadu is making a History itself in the History of a Century old Tamil film industry as the First  movie filmed thoroughly in the Forest Region. Away from the hassle of the city this movie is all set to drill its place in the hearts of the people.