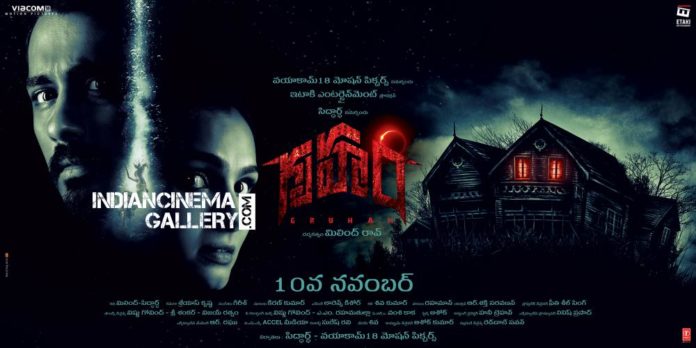 Young actor Siddharth’s much expected Tollywood flick, ‘Gruham’ is all set for a grand release on November 10. Touted to be a milestone in horror genre, the film has Siddharthand Tamil actress, Andrea Jeremiah portraying a newlywed couple. Noted Bollywood actor, Atul Kulkarniessays a crucial role in the film. The movie was released as ‘Aval’ in Tamil and has received rave reviews. 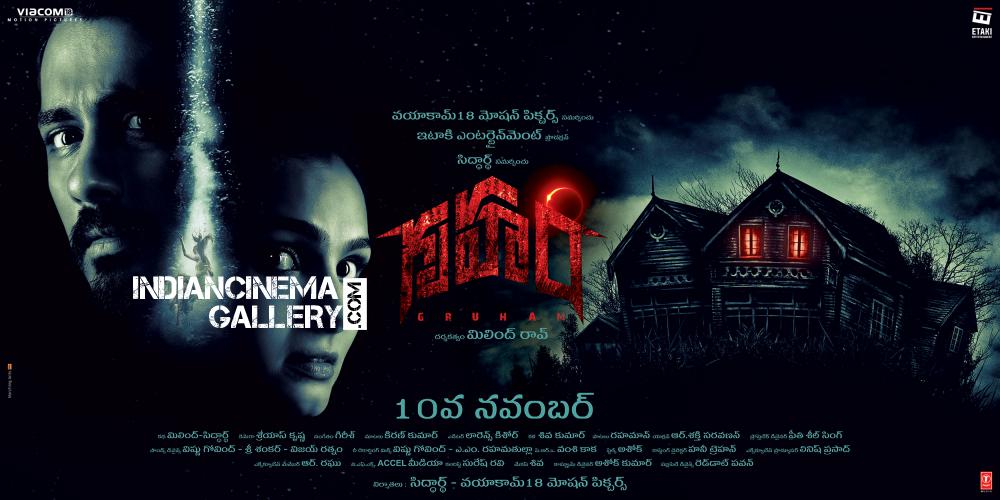