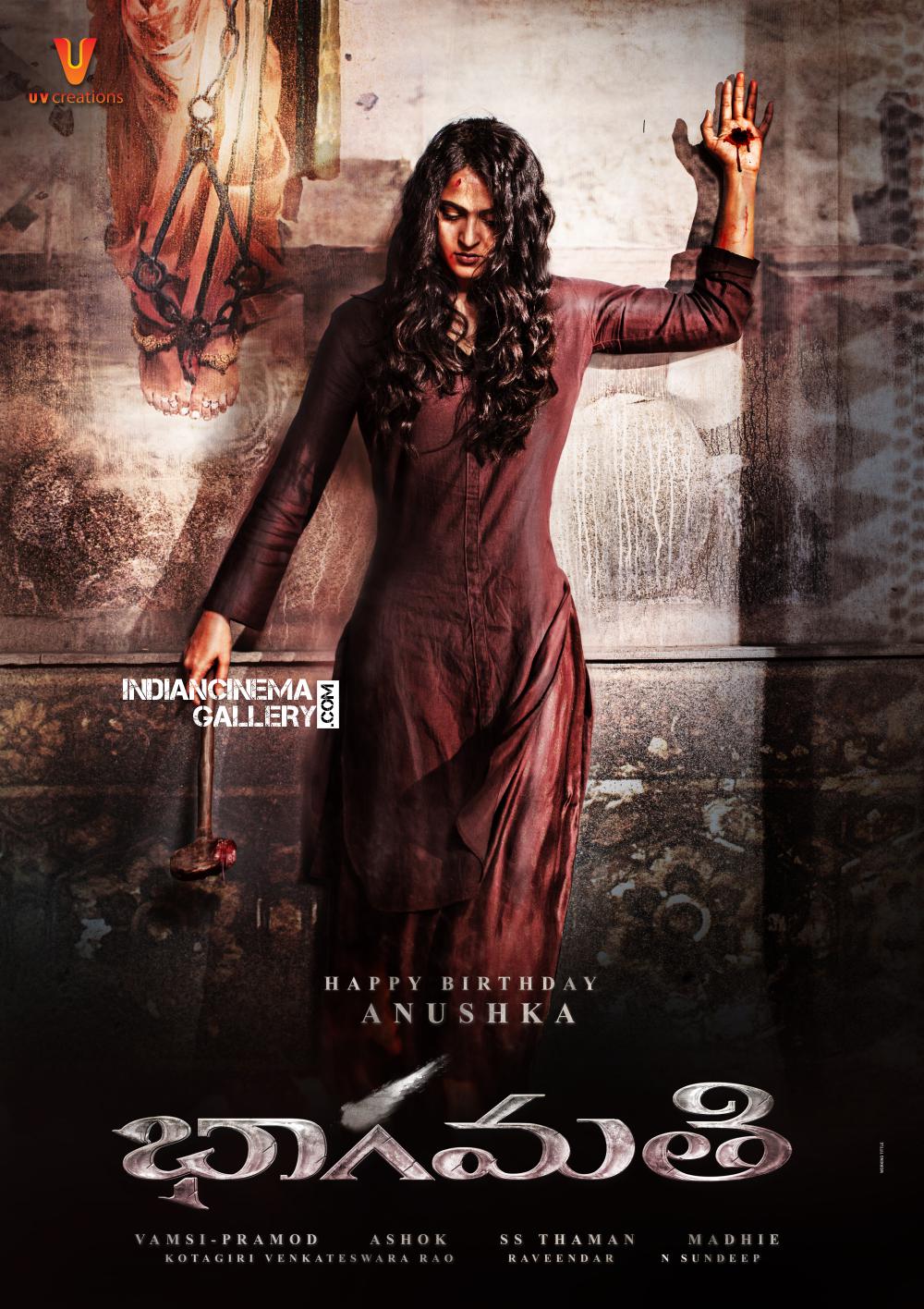 Bhaagamathie i is an upcoming Indian Telugu and Tamil Modern-day thriller film written and directed by G. Ashok. Its first look is launched on Anushka Shetty’s birthday on November 7 and it is releasing on 12th of January , 2018. It features Anushka Shetty in the lead role while Unni Mukundan, Jayaram, and Aadhi Pinisetty in the supporting roles. Principal photography commenced in June 2016 in Hyderabad. 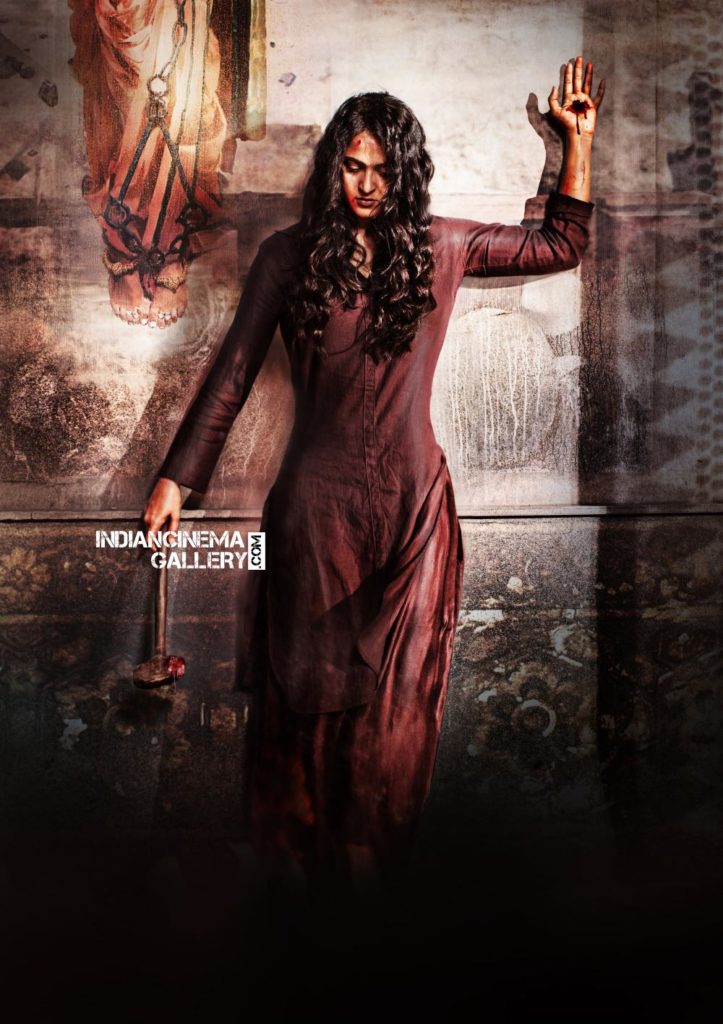 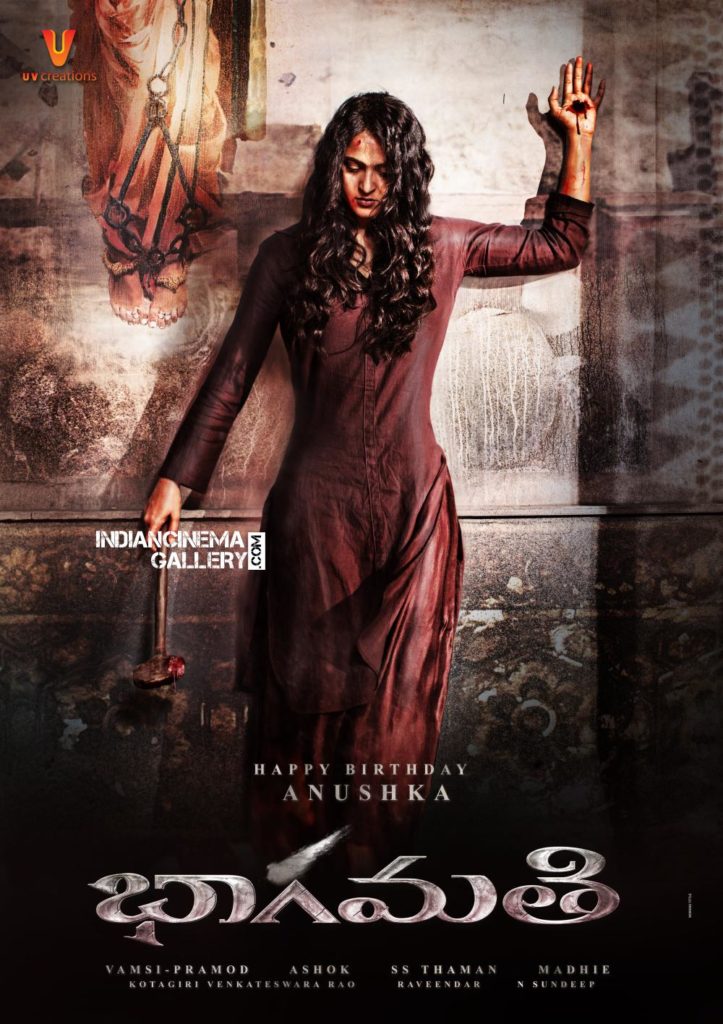