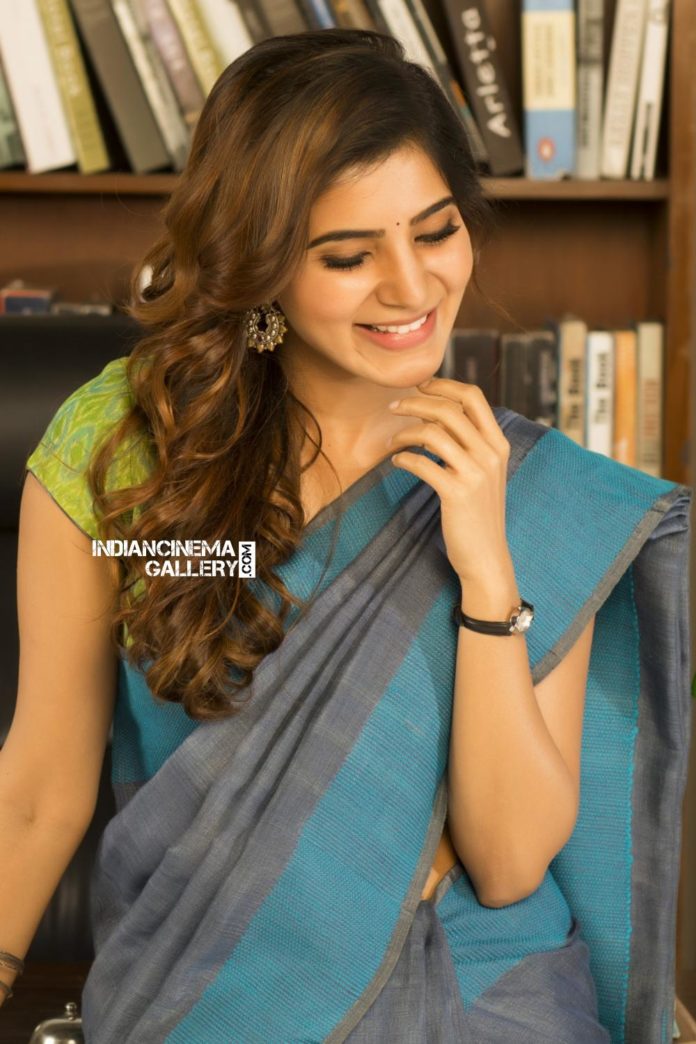 Hero Vishal is on a roll with his latest offing Detective being received well in Telugu. Vishal, who scored many super hits from ‘Pandem Kodi’ to ‘Detective’, has now set his eyes on his next release in Telugu. While he is also planning to make a sequel ‘Detective-2’, Vishal’s next with Samantha has been titled as ‘Abhimanyudu’. The film is being produced by Vishal’s home production Vishal Film Factory.