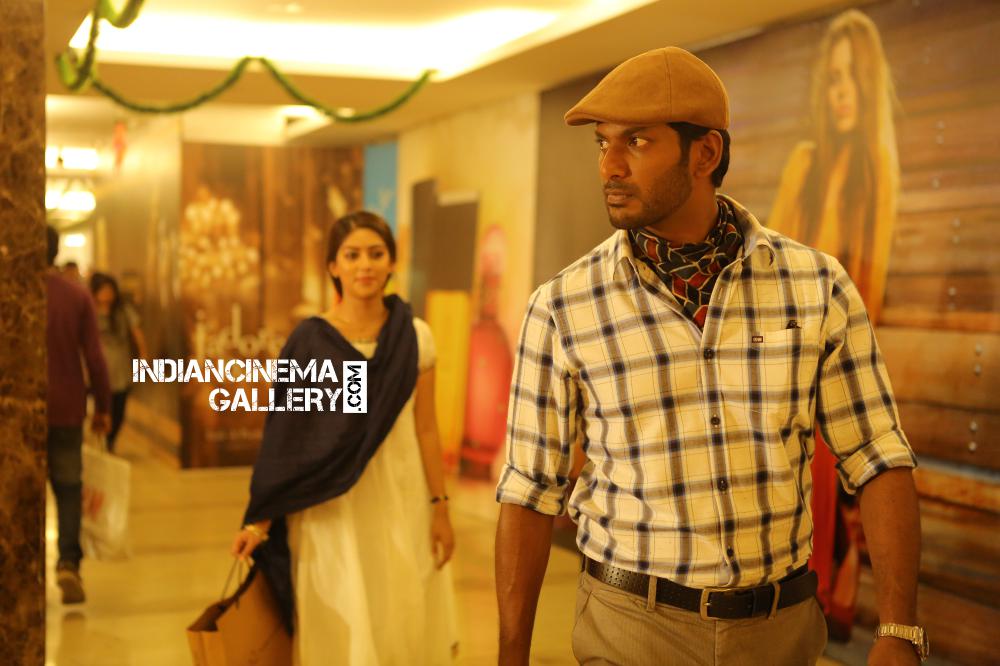 Vishal’s latest Tamil film ‘Thupparivaalan’ is now being dubbed into Telugu. ‘Detective’ is the title that has been fixed for the Telugu version.

Directed by Mysskin, the detective thriller has Anu Emmanuel as heroine. The film won critical praise for its different narration.Loosely based on Arthur Conan Doyle’s Sherlock Holmes, Vishal has fitted in the role of a detective working in Chennai.