HomeMollywoodHere comes the story of the biggest fan of Dileep: ‘Shibu’
MollywoodNews

Here comes the story of the biggest fan of Dileep: ‘Shibu’ 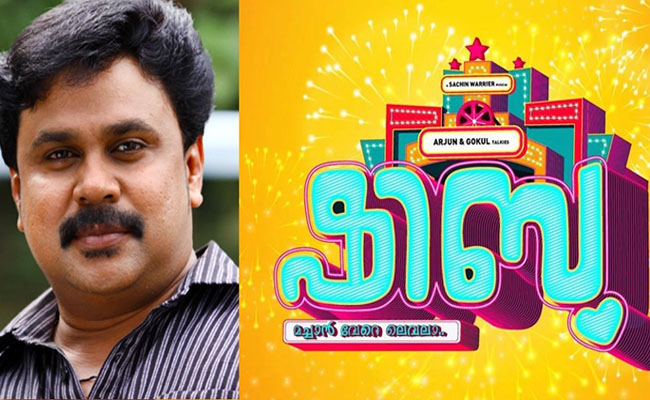 The film industries across the country have seen numerous reference notes to the top stars from respective industries. While the trend has got its root in other film industries for quite a long time, the situation is a bit different in Malayalam film industry. Though was present in earlier times, the reference trend has started appearing more frequently, only recently. The lead position amongst the stars in reference note trend, goes to the two iconic stars of Malayalam cinema – Big M’s. Well, if you go with the current wave, then the reference note given to Mohanlal is on a rise these days. A number of recent movies have given reference note to Mohanlal and a movie about a Mohanlal fan, is all set to hit the big screens soon in this week. Well, here comes the story of yet another fan – Shibu, but this time a huge fan of Dileep.

Starring Govind Padmasurya and Miya in the lead roles, ‘Shibu’ will be narrating the story of a huge Dileep fan. Getting made under the backdrop of Palakkad, the movie will see the central character growing up in the world of cinema. People associated with the film maintained that the father of the film’s hero would be appearing as a fellow worker in a theatre. While speaking about the project, makers of the movie said that ‘Shibu’ would be narrating the life of a normal youngster, without much masala elements in it. Well, makers made it clear that the movie would find an appeal amongst the youngsters of this age.

Penned by Praneesh Vijayan, ‘Shibu’ has got the director duo Arjun and Gokul wielding the megaphone. The movie is also the second project, which features Govind Padmasurya and Miya in the lead roles, after their ‘32am Adhyayam 23am Vakyam’. Sachin Warrier composes music for ‘Shibu’.