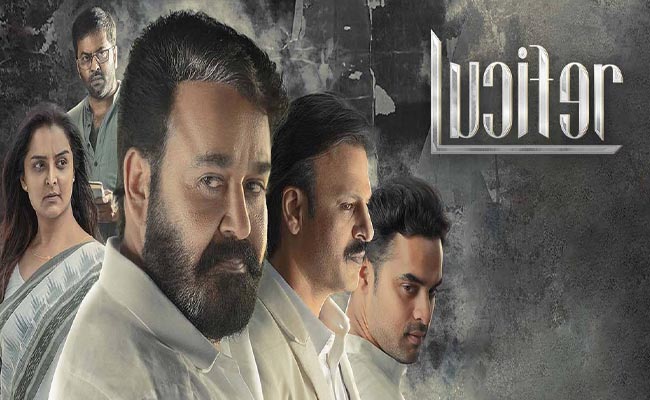 Prithviraj directed Lucifer is reaping gold at Kerala box office. The Mohanlal starrer has already gone onto become one of the most successful movies ever made in Malayalam cinema. Well, going at current pace, the movie is likely to emerge as the biggest hit in the history of Malayalam cinema, as well. That said, one major area, for which Lucifer earned applauds from audience, was that of the movie’s casting. The main villain of the project – Vivek Oberoi, has taken social media spaces to thank all the Malayalee audiences, who have supported him and the movie.

The ‘once – blue eyed boy’ of Bollywood, Vivek Oberoi has gone onto say ‘Valare Nanni’, before concluding his thanks note to the movie buffs in the state. The actor’s performance and sync with Vineeth, who dubbed for him, was one aspect, which has been under discussion, since the day, the movie got released.