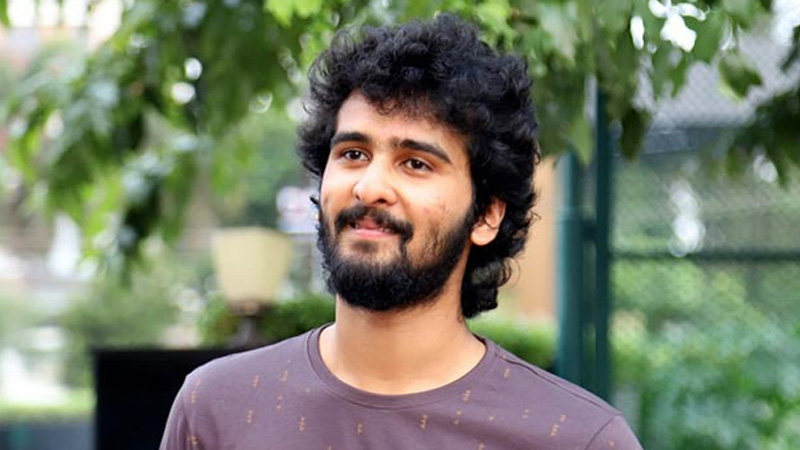 The ban on Shane Nigam was lifted the previous week and the actor has joined the sets of Veyil. Now the actor has announced his next titled ‘Qalb’ as well. The film which is expected to be a romantic thriller will see Shane Nigam essaying the lead. Shane Nigam announced the movie with a video in which he is crooning ‘Ninne Kandannu’ song.

Directed by Sajid Yahiya, the movie will be shot in and around Alappuzha. The movie will go on floors by the end of April and is expected to hit the screens by August-September. The makers have announced a casting call to find the female lead and other supporting characters for the movie.