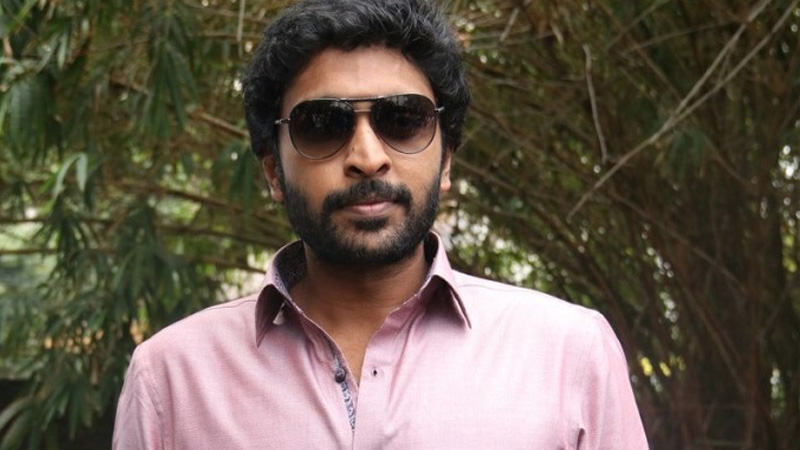 After delivering a stunning performance in ‘Vaanam Kottatum’, Vikram Prabhu  is back with his next project ‘Asuraguru’. The long-pending film of Vikram Prabhu is gearing up to release the trailer of the film on March 13th this Frida. The second trailer of ‘Asuraguru’ is released by the ‘Bhoomi’ star Jayam Ravi, and he feels happy to share it on his Twitter page. Vikram Prabhu’s action avatar in the tweet also looks quite interesting.

While the new trailer of ‘Asuraguru’ is sure to be action-packed, Vikram is reported to be playing a robber in the film. While the female lead of the film Mahima Nambiar plays a detective.

Meanwhile, Yogi Babu, Manobala and Subbaraju have also been roped in to play crucial supporting roles in the film. ‘Asuraguru’ is directed by debutant Raajdheep, a former associate of director Mohan Raja, and he earlier assured that the film will be a different one from previously released action thrillers.