SJ Suryah to team up with Pa Ranjith 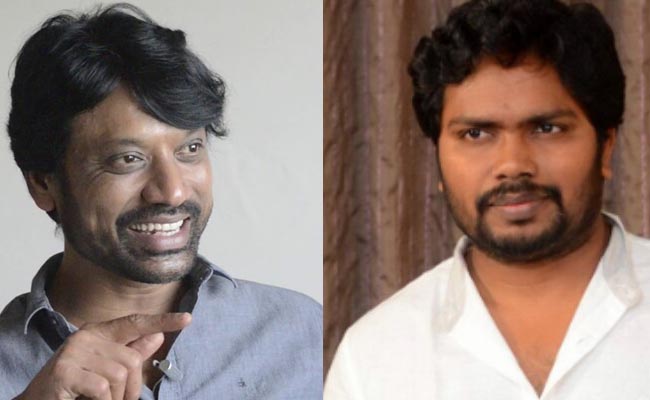 SJ Suryah is one of the very few people in the industry, who are capable of brilliantly handling both acting and directing. Well, the director turned actor, who is very choosy about his projects, has reportedly signed in a deal with director Pa Ranjith. The latter’s production company ‘Neelam Productions’ will be producing a project, which will have SJ Suryah appearing in the lead role.

To be directed by a debutant director, the movie is expected to have an official announcement in the coming days. Since both are busy with their own works, only an official word from the team could tell about the start of the shooting.