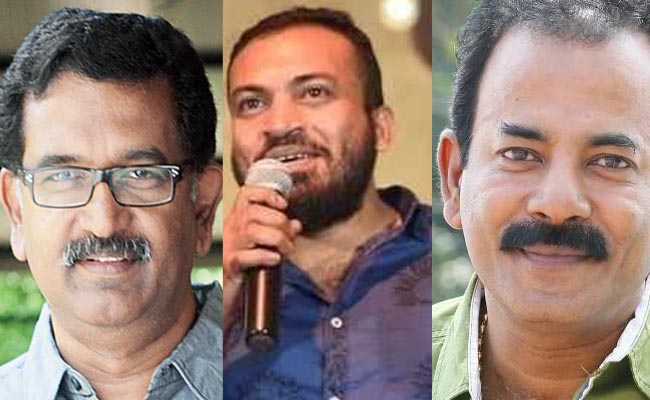 Reacting to the demolition decision, Soubin maintained that he still have loan dues, and the decision of authorities are devastating. Blessy, on the other hand, opined that they have made all the necessary inquiries, before purchasing the land, to find no problems in the regulations. Major Ravi found the decision of the authorities quite astonishing, as far as the nature of the quick decision is concerned with.